The NBA Commissioner wants to see the minimum age of NBA players raised to 20.

In the sure you have heard this before department, NBA Commissioner Adam Silver again is pushing the “let’s not allow any players into the league before the age of 20” talking point. Silver wants the National Basketball Players Association to join with the league and study the positive side of having players enter the league at the age of 20 instead of 19 while the players association thinks when a player becomes the legal age, 18, that athlete should be eligible to work as an NBA player.

Once again, the adults who are the guardians of the money vault are at work. The NCAA cannot stand the thought of losing a talented 18-year-old after one season even though the NBA doesn’t want the player. There has been a notion in the past from the college guardians that the talented 18 year olds should kept from playing in their freshmen year and should go to class before playing because they are students first even though freshmen players help the NCAA get billions of dollars from TV. Silver said he hears from college coaches and athletic directors that one and done doesn’t work for them. The actual players who are impacted seem to have no voice in the matter. It all comes down to money. The NBA wants a more finished product to evaluate and pay, the NCAA wants to develop and keep stars that generate more interest so the college organization can get more sponsorship money. The player should be happy for a chance at playing and maybe a college education. The NCAA claims it is all about education, after all the player is a student-athlete. The NCAA’s education argument is dubious at best. The star players are in college to hone their basketball skills and can always get an education at any time if they want. 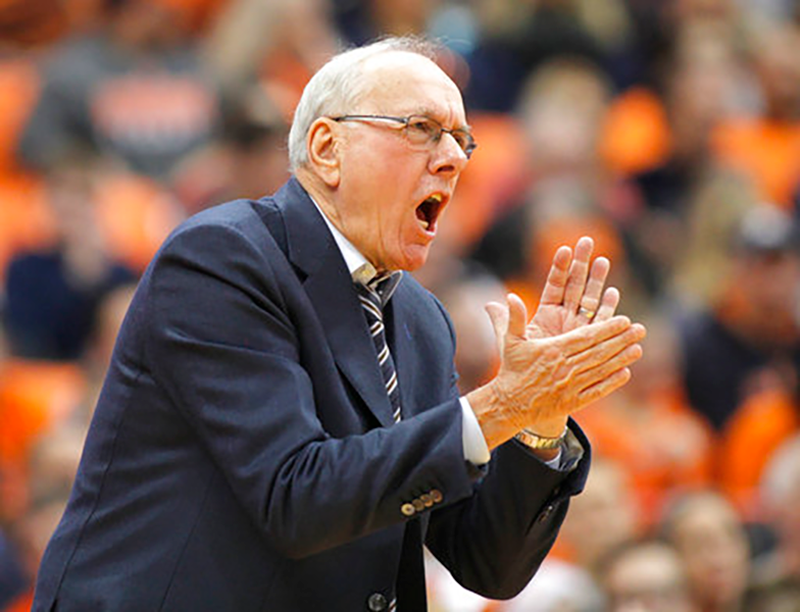 For coaches such as Jim Boeheim, one and done doesn’t work