Miami Heat to Rebuild After LeBron 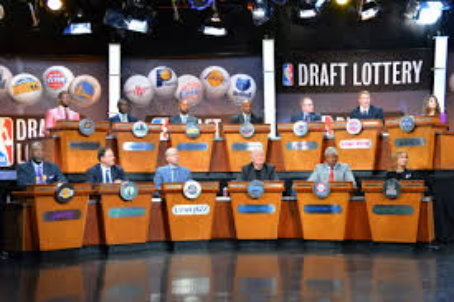 One year after LeBron’s exodus from South Beach, the Miami Heat found their way into the draft lottery for the first time since 2008. Unable to secure the number one overall pick, Pat Riley and company will have to settle for the tenth overall selection. On the back end of the draft lottery, who will be available when the Heat make their draft day decision?

According to NBADraft.net, Miami is projected to select Texas freshman Myles Turner. The 6-foot-11 forward/center averaged 10.6 points per game, 6.5 rebounds per game, and 2.6 blocks per contest last year for the Longhorns. Numbers aside, what else does the 19-year old big man bring to the table?

The first thing that jumps out to me about Turner is his shooting ability. Myles Turner has a fairly developed fade away jump shot for a big man his age. In fact, his offensive skills remind me of former Longhorns’ stud LaMarcus Aldridge. Turner can flat out stroke it from either the high post area, or from 18 feet away. Turner even knocked down 17 three point shots in 62 attempts last year (27%). He has a nice high release that allows him to shoot over big defenders. Furthermore, the Hack-a-Shaq defense need not apply to Turner as he was able to convert 94 of his 112 free throw attempts this past season (84%). 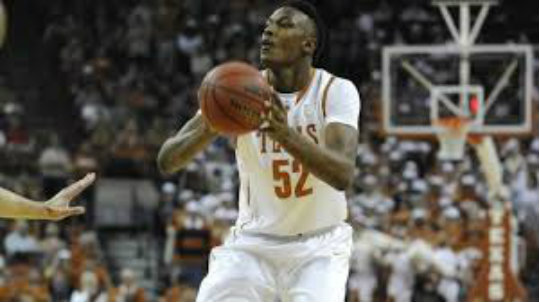 Not only does Turner possess a 7-foot-4 inch wingspan, but he also has a nasty demeanor on defense. Mobile and hostile, Turner’s defensive tenacity allows him to protect the rim and swat opponent’s jump shots into orbit. While Turner does not have a large catalog of moves in his arsenal yet, his burning passion for the game of basketball is definitely an encouraging sign.

At 240 pounds, Turner isn’t rail thin, but adding some extra bulk is always a good idea for young big men. Turner’s lack of girth allows defenders to root him out of the paint far too often in rebounding situations. Also, I noticed that Turner cannot consistently finish around the rim with contact at this point in his career. Another problem area for Turner is that he is not the most fleet of foot and gets exposed defensively when guarding the perimeter. 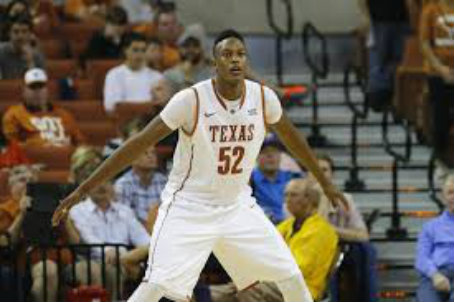 The NBA draft as we know it today is chalk full of freshmen like Turner with plenty of upside, but also with plenty of flaws to correct. If Miami decides to go with a front court player, other options may include Frank Kaminsky of Wisconsin, and former Kentucky teammates Trey Lyles and Willie Cauley-Stein. Considering the frightening health situation of all-star Chris Bosh, pairing an offensive minded front court presence like Turner with defensive terror Hassan Whiteside wouldn’t be a bad proposition.