It is going to be a tough row to hoe for Louisville to land an NBA franchise.

The National Basketball Association is far more interested in getting a piece of state sponsored sports gambling money than adding one or two teams to the league. But there are cities that want an NBA team, Seattle would like to re-enter the league and there is some movement in Louisville, Kentucky to get into a position to land an expansion team. The conventional wisdom is that the NBA will do nothing until a new collective bargaining agreement is hammered out with the players and that will not happen until 2024. There does not appear to be any franchises available at this time for relocation. Seattle’s renovated arena will not open until 2020. Louisville has an arena but there is a problem that a potential NBA Louisville ownership would face. The arena’s lease is controlled by the University of Louisville and its basketball program. It is assumed Seattle will get the first crack at an expansion team as there is government support, a good TV market and a large and wealthy corporate community in the market. It is unclear if Louisville has government support as the arena situation is unworkable right now. There is a limited TV market and all of Louisville’s corporate money goes to college basketball and the Kentucky Derby and there is not much of it.

There was an effort to land an NBA team in Louisville in the early 2000s. Bruce Miller had spoken to a number of people around the NBA whose owners were looking for new arena deals. Miller failed. It was understood that NBA Commissioner David Stern was fine with Louisville as a market as long as an arena was built. But University of Louisville coach Rick Pitino didn’t want pro competition. The NBA went elsewhere, to New Orleans, Memphis and Brooklyn. Louisville has a team president in Dan Issel. But he has a long journey ahead of him. 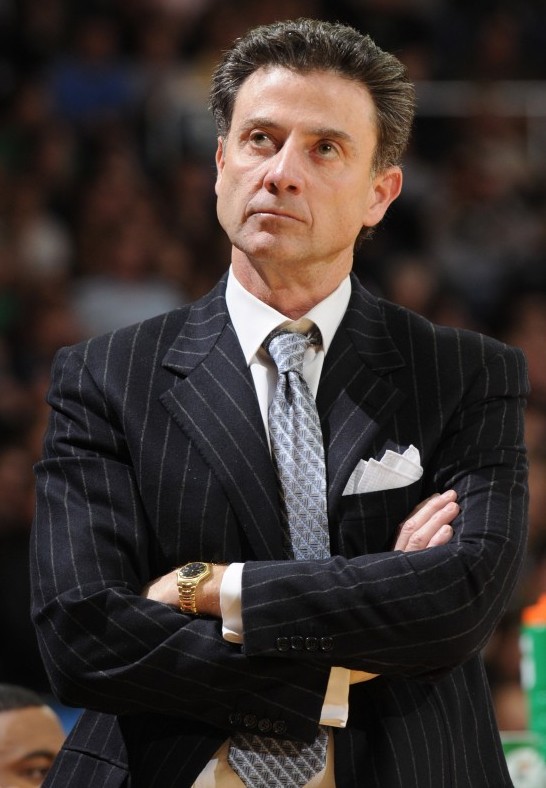 Did Pitino block an NBA team from moving to Louisville?