LeBron James won’t be playing for Cleveland in 2027.

It is highly unusual for a city or county employee to issue a statement that a Major League Baseball or National Football League or National Basketball Association or National Hockey League or Major League Soccer team will move unless a stadium or an arena is renovated or a new facility is built. So it was a little surprising that Fred Nance who was a negotiating on behalf of the local government in Cleveland a lease extension between the city and county with the NBA’s Cavaliers spoke on WKYC radio about a recent breakdown in the arena renovation talks.

“I think it has put a big question mark on the future of the Cavs in Cleveland. Because while the deal would have extended the lease and we wouldn’t have had to deal with this until 2034, it’s not clear what’s going to happen in 2027 and owners don’t wait until December 30 of the last year of their lease. They start making those plans years ahead of time. We have significantly diminished our ability to keep this team here as a result of this.” The lease has about a decade to go, and yes Nance is right in this sense, the negotiations between a team owner and a municipality elected official start about four or five years prior to the end of the lease. Because the date is so far in the future, there will be no bidding war between cities for the Cavaliers franchise at this point. Cleveland still has a sin tax going, collecting extra taxes on items such as cigarettes and alcohol with the money going to maintaining the Indians ball park, the Cavaliers arena and the Browns football stadium. The NBA team isn’t the Cleveland’s first lease that needs to be renegotiated. The baseball team’s lease is done in 2023. But the stadium/arena game is perpetual as Fred Nance pointed out. 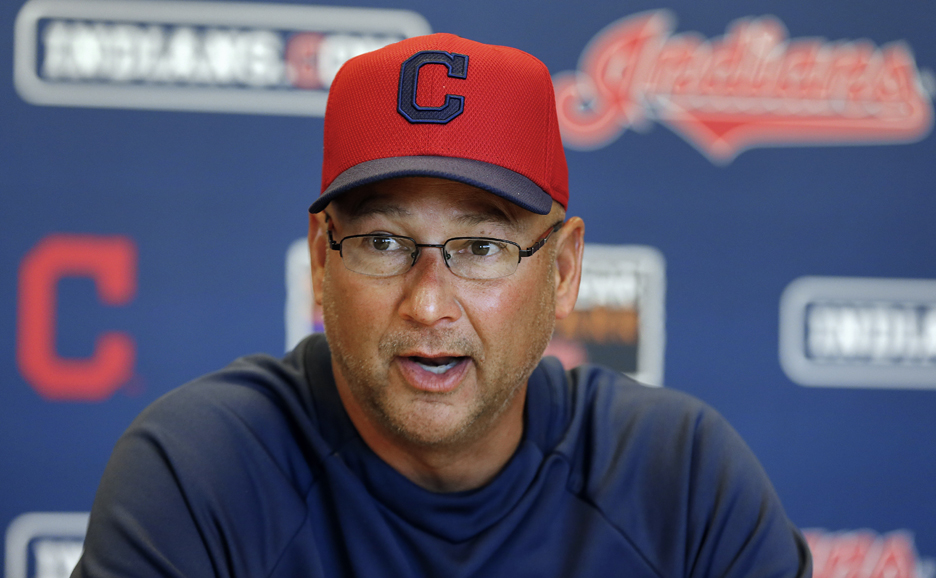 Cleveland Indians manager Terry Francona is not concerned about his bosses having to negotiate a new stadium deal in Cleveland.

J.T. Olsen’s Week Two NFL Power Rankings. Bucs, Chiefs, Rams, Browns, and Seattle round out the top 5 after week one in the NFL

Cleveland’s MLB Franchise Has A New Stadium Lease But Does It Have A New Name?