The National Basketball Association wants to schedule more games outside of the United States and Canada. The league has played its 2018-19 regular season Mexico City contests and has another game in London, England scheduled in January 2019. But NBA Commissioner Adam Silver wants to place more games in Latin America. Just exactly where is unclear. Does that mean Silver wants more games in Mexico City? The league does not have an agreement to stage more games in the Mexican capital in the future but the NBA office is hoping to finalize an arrangement to put a minor league team in the city in 2019-2020. Is the NBA looking at other Mexican cities? Monterrey will be hosting some Major League Baseball games this season. Major League Baseball officials like Monterrey an awful lot and once thought that Monterrey could support a Major League team under the right set of circumstances.

There seems to be a market for the basketball business. Basketball is the number two ranked sport in Mexico behind soccer. But there is an obstacle and it is a major obstacle. There are not many Mexico City style state-of-the art buildings around Latin America. The Mexico City arena opened in 2013. The NBA has limited its Latin American expedition to 28 games in Mexico City, mostly in the pre-season until recently and two games in Monterrey. The NBA’s last pre-season game in Monterrey took place in 2009. There was a pre-season game in Rio de Janiero, Brazil in 2013 and again in 2014. The league once played a pre-season game in Santo Domingo, Dominican Republic. Latin Americans may like basketball, but it is going to be a tough sell with high ticket prices and not enough high end arenas. 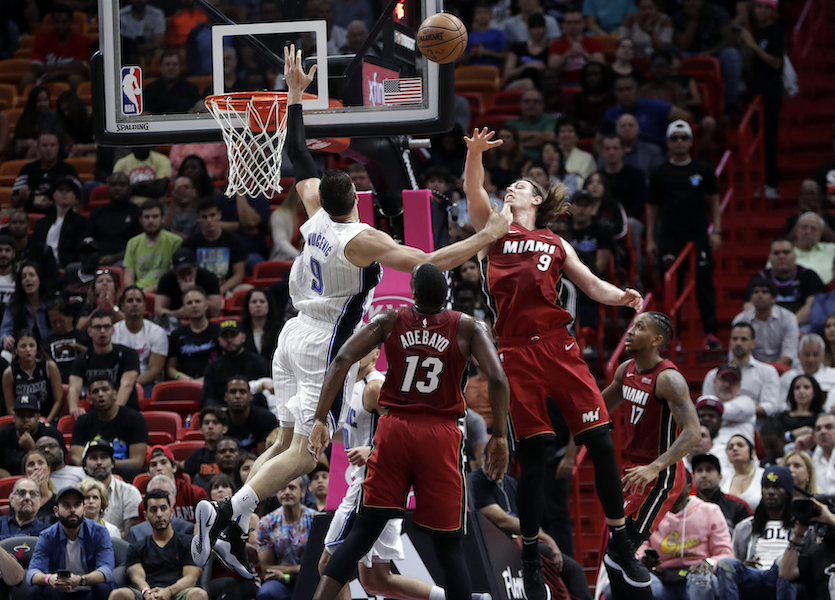