Christmas Day has become the annual National Basketball Association coming out party and this Christmas Day, the NBA is offering five contests, three of the games on over-the-air TV whether the players like it or not. Years ago, National Hockey League Public Relations Director Frank Brown pointed out that everyday a sports league is not in the public eye is a day lost. Christmas is just another day. There are games to be played and audiences that want them. The National Hockey League doesn’t schedule games on Christmas Eve, Christmas Day and Boxing Day, the old English holiday, and even has a placed a halt on trades over the holiday season from December 19 until the 27. But sports is entertainment and if movie theaters are open and showing new films, why not have sports events?

The NBA usually owns Christmas Day TV programming with top match ups made for TV and it really kicks off the season even though about a third of the year has already been played. There are five games, the first on ESPN, Milwaukee and New York, three on ABC, Oklahoma City at Houston, Philadelphia at Boston, LeBron James and the Los Angeles Lakers taking on the defending league champion Golden State Warriors and ending with an ESPN game, Portland at Utah. The NBA will have as many stars on display as possible. Usually, the NBA is pretty much the only game in town on Christmas Day and markets itself that way. There are no college football bowl games but four college basketball games take place in Hawaii. But the college basketball business gets back into full mode on December 26 which means Christmas is a travel day for student-athletes. Sports never takes a holiday off. Everyday a sports league is not in the public eye is a day lost where revenues can be made. 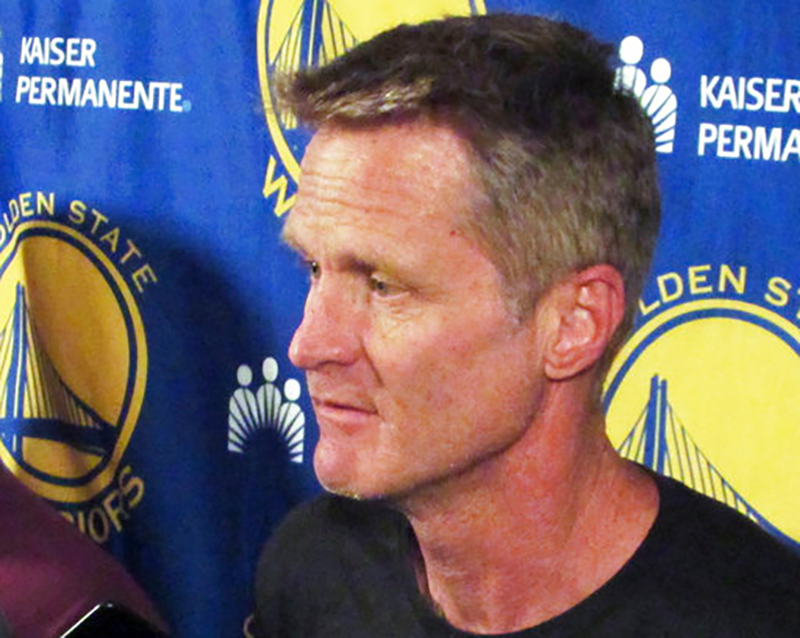 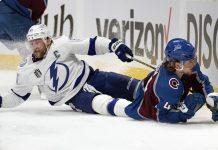 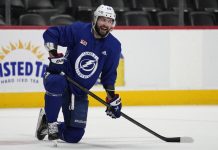