Adam Silver says the NBA has no plans to expand.

Bruce Miller tried to get Louisville a National Basketball Association team starting in 2000. His efforts ultimately failed after he tried to entice five teams into moving to Kentucky. Among those who kicked the tires in Louisville where Charlotte Hornets owner George Shinn, who ultimately took his team to New Orleans in 2002 and Houston Rockets owner Leslie Alexander. Eventually Houston voters gave Alexander what he wanted in that city, a new arena funded in part with taxpayers’ dollars. Miller continued working on his goal of bringing an NBA team to Louisville until last week when he quit because of problems with one of the people who might have put up a good chunk of cash as part of a proposed Louisville ownership group.

There is no indication that the NBA is preparing to expand in the near future nor is there any evidence that any owner is ready to move his or her franchise anytime soon. So the Louisville ownership problem is not a problem for the NBA. The league is concentrating on the present product not the 2024 season. Louisville is one of the cities in the mix should the NBA need a relocation spot or the 30 owners decide to bring in new teams. The NBA has a list of cities where there are could be local owners that might want to enter the league. Seattle, Mexico City, Louisville. Seattle investors are rebuilding the SuperSonics old home and those investors are moving ahead with plans to buy a National Hockey League expansion franchise. NBA Commissioner Adam Silver is attempting to figure out just what kind of NBA market would exist in Mexico City. Louisville had an American Basketball Association team between 1967 and 1976. The team did not enter the NBA as the owner John Y. Brown took a $3 million buyout leaving Louisville pro basketball abandoned. 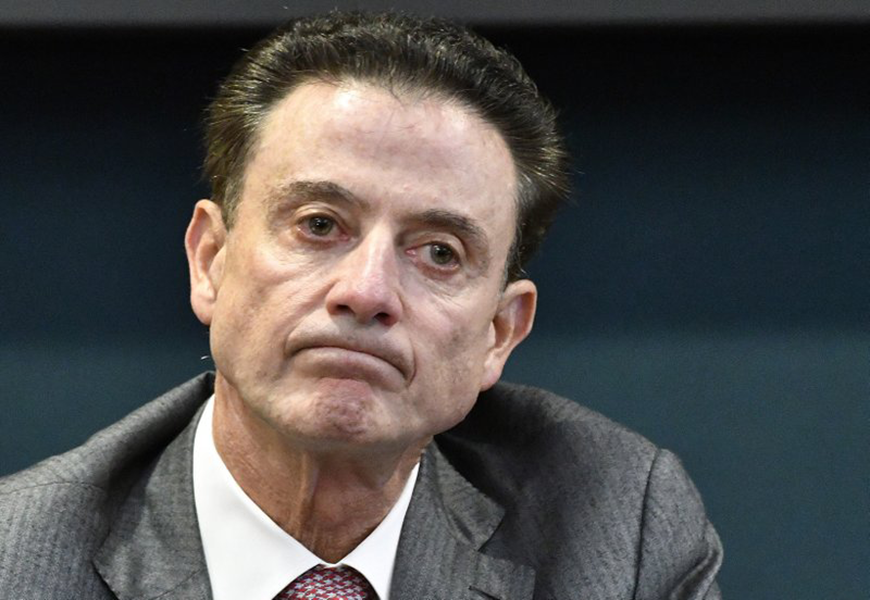 Rick Pitino helped end Louisville NBA hopes in the past. 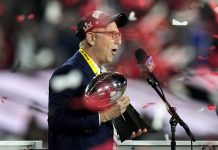