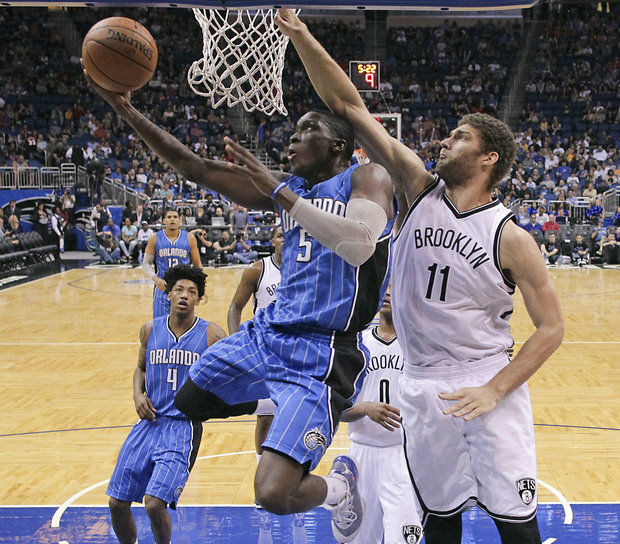 When’s the last time you talked to Jacque Vaughn?

“A couple of days after he was let go I texted him just wishing him the best and thanking him for what he’s done for us, and for me.”

People want to blame him, so what’s your response to that?

“It’s not his fault at all, whatsoever, by any means. It’s not one man’s fault/ If anything, we’re the ones out there playing.”

Hear the whole conversation with Oladipo below: