The NBA season is just around the corner and by now most rosters including the Magic’s are just about set. Of course, we could see a couple of tweaks at the end of the bench, but nothing significant. Now as for when we will finally see the Magic in action, that will be on Wednesday, October 18th when they host the in-state rival, the Miami Heat. Now in addition to their season opener, there are a handful of must see games this season. Let’s take a look now at some of the games that standout on the schedule.

Sat. October 21st at Cleveland
It’s always a good measuring stick when you play LeBron James and the Cleveland Cavaliers…but this year LeBron has a new supporting cast around him. Gone is Kyrie Irving, who has been replaced by Isaiah Thomas, Derrick Rose, and Jae Crowder.

Sun. Nov. 5th vs Boston
The Magic get their first look at the new look Celtics, who are primed for a run at dethroning Cleveland atop the East. With Kyrie Irving and Gordon Hayward leading the way, Orlando will ne a strong defensive showing to slow down Boston. The game will also help gauge how far the Magic have come in their re-build. 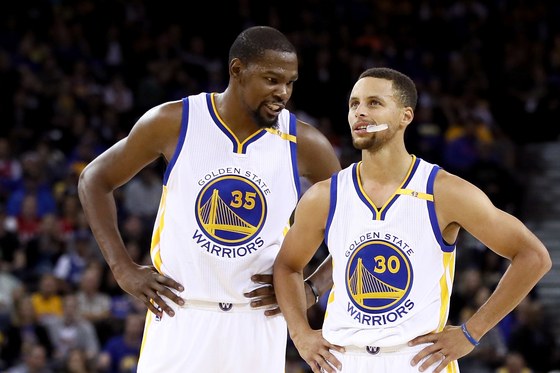 Fri. December 1st vs Golden State
It’s always must see TV when you are playing the NBA champions, and with Curry and company invading the Amway Center this game is probably already sold out. Now, for the Magic to have any chance, they will need to be firing on all cylinders, and hope that the Warriors either take them lightly or just have an off night. If not, then it could be one long night for the Magic.

Wed. Jan 3rd vs Houston
It may not be the “banana boat” team that everyone had imagined, but a Chris Paul James Harden combo will certainly be fun to watch. This game will be packed with firepower and you can bet that the Magic will be up for the challenge. 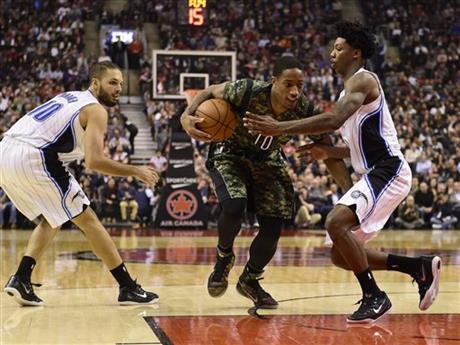 Tues. March 20th vs Toronto
At this point of the season the Magic will either be clearly out of the playoff picture of fighting for one of the final spots in the east. If its the latter, then a playoff tune up against Toronto could be just what Orlando is looking for. Plus, the squad will be playing against former teammate Serge Ibaka so you know they will want to bring their “A” game.