Washington was the last NFL to hire a Negro player in 1962.

It has been more than 50 years since the Reverend Dr. Martin Luther King, Jr. was gunned down in Memphis, Tennessee.  King became involved in the civil rights movement in the mid-1950s. At that time, not every Major League Baseball team had Negro players, there was an unofficial quota of four Negro players on each National Football League team. No Negro could be a quarterback, a center or a middle linebacker because it was thought, Negroes lacked intelligence. George Preston Marshall did not hire Negro players for his Washington NFL team. Marshall would be the last holdout in the hiring Negro players. Marshall gave in because of a threat by the Kennedy Administration to bar Marshall from moving his football team into a federally funded DC Stadium in 1962 because of equal opportunity work requirements. When King got involved with the Montgomery, Alabama bus boycotts, Negro players could not enroll at a good number of colleges in the south. In 1947, the Cotton Bowl in Dallas wanted Penn State to play SMU in the January 1, 1948 game but did not want Wally Triplett to play. Penn State players said we are Penn State. Triplett played. The NFL ended an informal color ban in 1946 as Los Angeles Coliseum officials told Cleveland Rams owner Daniel Reeves he could move his team and sign a stadium lease if he hired Negro players.

The Harlem Globetrotters basketball team was bigger than the National Basketball Association but in the 1950s while the team could entertain on the court in southern cities, the players could not stay at certain hotels or eat at certain restaurants because of Jim Crow laws. American Football League players boycotted the league’s planned 1965 New Orleans All Star game because of Jim Crow. Conditions for Negro athletes did change by the end of Dr. Martin Luther King Jr’s. life in 1968 but work remained. 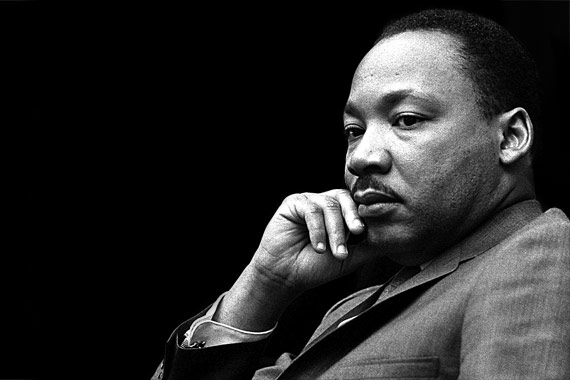