Will Anger Escalate in Foxboro? 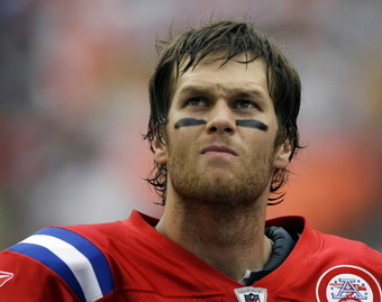 New England Patriots’ quarterback Tom Brady’s appeal of his suspension for his role in “Deflategate” is still pending. With the superstar passer facing a possible four-game ban to begin the 2015 season, most Patriots’ fans on social media find this suspension to be utterly ridiculous and excessive. Furthermore, NFL commissioner Roger Goodell’s involvement as both a witness at the Brady appeal and an arbitrator of Brady’s punishment is an obvious conflict of interest.

If New England Patriots’ fans feel that outraged over the handling of the Brady case, perhaps the paying customers of Patriots’ football should stage a protest and not show up for the September 10 season opening game against Pittsburgh at Gillette Stadium. Here are six good reasons to do it. 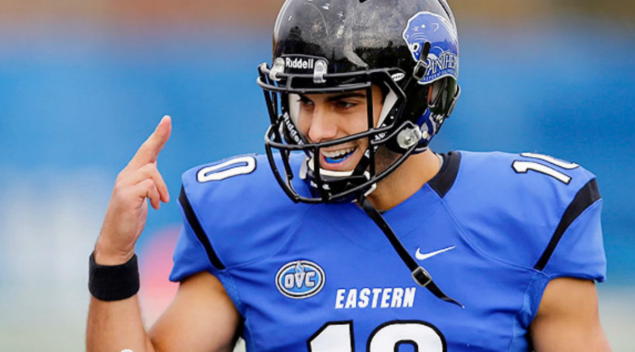 I hate to pick on Jimmy Garoppolo because he is a likeable young man with a good physical skill set, solid work ethic, and quality NFL potential. Garoppolo may very well go on to have a good pro career. However, in all honesty, Patriots’ fans don’t spend their hard earned money to watch Jimmy Garoppolo. At least not yet. 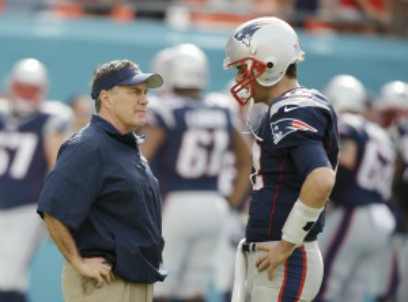 According to the Ted Wells report, all the evidence mounted against Brady regarding tampered footballs was purely circumstantial. The language in the report stated that “it is more probable than not that [Brady] was at least generally aware of the inappropriate activities of McNally and Jastremski involving the release of air from Patriots’ game balls.”

To suspend a played based on what he “probably” did opens up a Pandora’s box of problems for the league. If a player “probably” took steroids, “probably” drove home drunk, or “probably” beat his wife, should that player also be subjected to an NFL suspension? 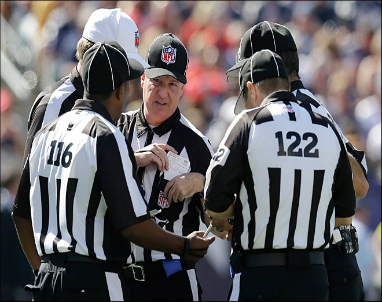 Each team brings their own set of prepped game balls to the stadium that are supposedly checked by game officials. However, it wasn’t even an NFL game official that discovered New England was using under-inflated footballs. Had it not been for Indianapolis Colts’ linebacker D’Qwell Jackson’s interception of a Brady pass at the goal line, is is more probable than not that this “Deflategate” story would have never seen the light of day. 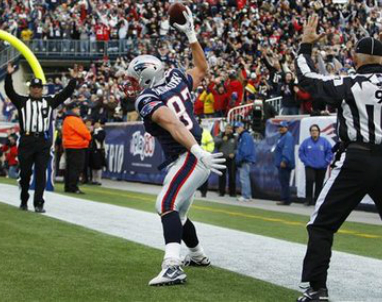 As it turned out, the New England Patriots defeated the Indianapolis Colts 45-7 in the game in question. This lopsided final score proves that the tampering of game balls was inconsequential to the outcome of the game. Heck, the Patriots could have used ping pong balls and still would have beaten the Colts by a few scores. 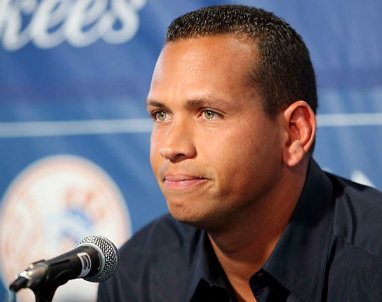 This Brady witch hunt reminds me of the Biogenesis scandal in major league baseball. In that situation, 13 players were found to be linked to an anti-aging clinic that was believed to have provided banned substances to players.

Of the 13 baseball players implicated in this performance enhancing drug ring, no player received a stiffer penalty than New York Yankees’ third baseman Alex Rodriguez. Like Rodriguez, Brady is an icon of his sport. I think that is a main reason why both Rodriguez and Brady were excessively penalized and made examples of.

1) Must Be the Money 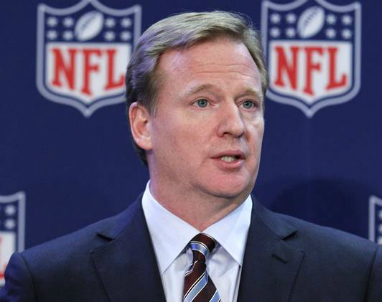 Roger Goodell and the league office only responds to public pressure if it directly affects their wallets. In my view, there is no better way for Patriots’ fans to express their displeasure with Commissioner Goodell than to leave Gillette Stadium completely empty on national television.

Goodell must believe that regardless of all his missteps, as long as he can continue to churn out the product of pro football, fans will fall in line like sheep and keep consuming it. Now is the perfect opportunity to prove Goodell wrong. If Patriots’ fans can band together and stay home for the season opener on September 10, the NFL will surely take notice.