Week 12 is about to start and here some fantasy football pickups most likely available on your league’s waiver wire and poised for big games in Week 12: 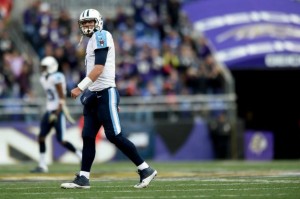 Zach Mettenberger, Titans QB. Mettenberger’s matchup this past week, Pittsburgh, does not have a great defense by any means but their Pennsylvania neighbors, Philadelphia, have been somewhat on defense as of late. Last week, Aaron Rodgers absolutely torched the Eagles’ secondary. Mettenberger is obviously not at Rodgers’ level, but I can definitely get behind him having another great outing this week against Philadelphia. 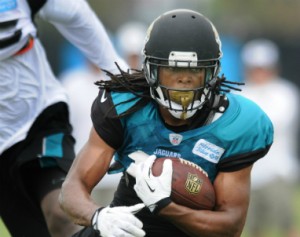 Cecil Shorts III, Jaguars WR. We’re starting to see improvement in production weekly for Jags rookie QB Blake Bortles in terms of passing yards and accuracy. Of course, major benefactors of this improvement will be Jacksonville’s receivers, especially a key target for Bortles such as Cecil Shorts III. Shorts has had at least seven targets in each of his last five games. Jacksonville’s matchup, Indianapolis, is ranked 27 in the NFL in pass defense. 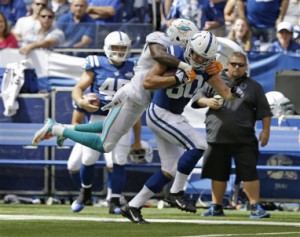 Coby Fleener, Colts TE. Fleener absolutely needs to be on more fantasy football teams this season as Andrew Luck continues to emerge as one of the game’s top quarterbacks. Fleener is becoming a bigger part of the Colts offense with 144 yards and seven receptions last week against New England and 11 targets in the Colts win against the Giants in Week 10. Although Jacksonville’s defense has not been bad this season, the Colts and Fleener should still have a nice offensive day. 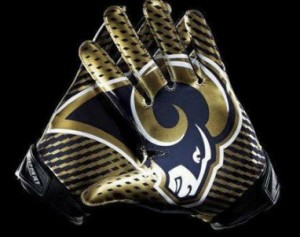 Rams D/ST. After a surprising and impressive victory (and defensive performance) by the Rams this past Sunday over the Broncos, it appears that St. Louis is starting to play how most people anticipated they would coming into the season. The Rams struggled early on in 2014, but holding the Broncos to seven points says a lot about this team’s capabilities. This week they face a Chargers offense that seems to have lost their groove in recent weeks and makes for a compelling matchup for the Rams defense and any owner in need of a fantasy defense.