The Silverdome was the home to the Lions and Pistons

Public spending for stadiums and arenas is a staple of modern day sports in the United States. The municipal spending spree for stadiums and arenas began in earnest in Milwaukee in 1950 with that city decided to put up money for a stadium to attract a Major League Baseball team and to keep the Green Bay Packers in town for a couple times a year. It worked as Milwaukee did attract Boston Braves owner Lou Perini with a sweetheart deal to the city in 1953. By 1964, Braves ownership was looking to move to another city and found Atlanta. The wrecking ball is waiting to go to work in Pontiac, Michigan to knock down the city’s Silverdome. In the 1960s, Pontiac was decaying and there was a thought that a stadium would be the main component to revitalize a town that was on the decline. The city was able to convince William Clay Ford, the owner of the NFL’s Detroit Lions to move his business to Pontiac and by 1975, Pontiac was a big league city although Ford never changed his team name. Pontiac was also able to lure the owners of the NBA’s Detroit Pistons into the facility. Pontiac’s revitalization was linked to sports and it only cost taxpayers $55 million in the early to mid-1970s.

The experiment didn’t work. William Davidson moved his basketball team to privately built arena in Auburn Hills in 1988 and Ford’s Lions went back to Detroit in 2002. The Silverdome was virtually abandoned but Pontiac was stuck with the maintenance bills and debt. Tom Gores’ Detroit Pistons business has left Auburn Hills and is back in Detroit. No one knows what will happen to that 29-year-old arena. It is another sports venue failure but politicians never learn lessons and are ready to spend money gambling sports venues will kick start a local economy. 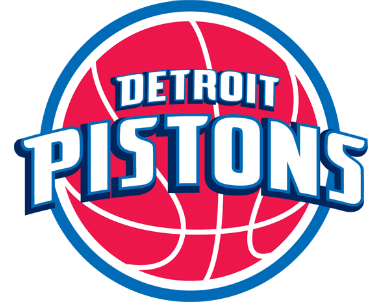