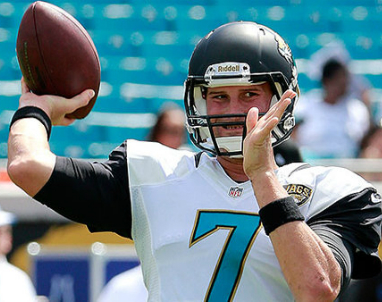 When the Jacksonville Jaguars head west to take on the Denver Broncos on Sunday, they’ll be starting Chad Henne for the third time this season. Blaine Gabbert has dealt with injuries all season, missing his third start this year and the team will once again turn to Henne for spot duty, and maybe longer.