This is a guideline for beginning players, with some light research for all in this week’s daily fantasy picks. To get your money back you’re looking at about 140 plus points. To hit it big like the people in the commercials, you’ll need 3-4 career-best performances. 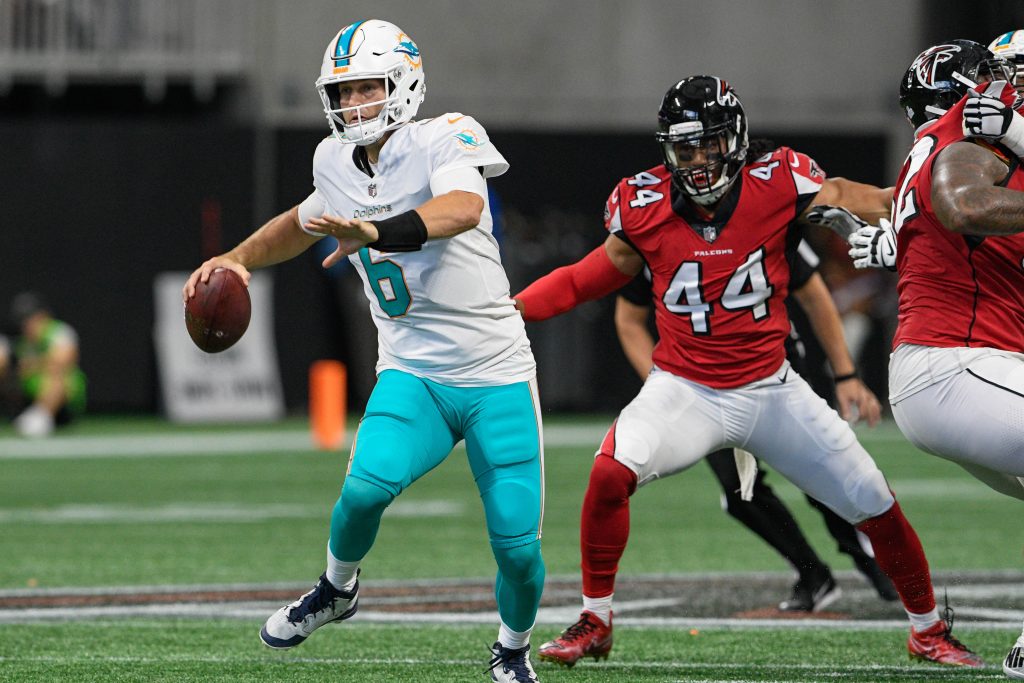 (31) Indianapolis vs. Houston –> Players to Target

Defense: If you have the funds: Jags, Eagles, or Texans. If not, Dolphins or Cardinals.

Kickers: If you have the funds: Harrison Butker (KAN) or Ryan Succup (TEN). If not, pick the best option.