Indianapolis, IN — In 2017, Jags-Colts was unwatchable as Jacksonville beat Indianapolis twice with a 47-point win margin.

Ten weeks into the season, the Jaguars (3-5) desperately need a victory on the road against the Colts (3-5) at Lucas Oil Stadium on Sunday. Both teams are 3-5, but the arrow is pointing up for the Colts, and a healthy Andrew Luck.

Here’s what to watch as both teams jockey for position in the AFC South, and AFC wild card playoff spots.

Andrew Luck is Back 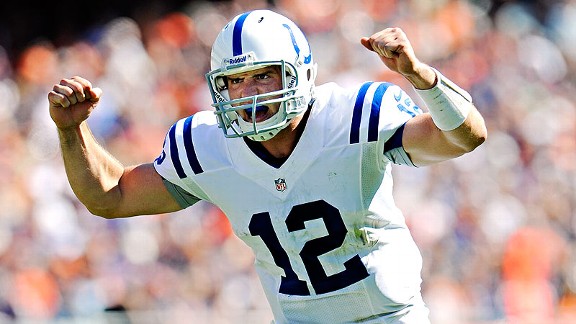 The most significant reason Jacksonville was able to best Indianapolis twice last year was the absence of Luck. However, Luck is back with no issues on his surgically repaired shoulder. Luck is completing 65.8 percent of his passes for 2,187 yards, 23 touchdowns, with eight interceptions in 2018.

Luck will face his toughest test on the year as Jacksonville has the NFL’s best pass defense, holding teams to 190 yards per contest, and giving up a league-low nine touchdown passes.

Also, The Colts haven’t given up a sack since Oct. 4. A team that dubbed its self “Sacksonville” last season is 16th in the NFL this year with 22 sacks. Jacksonville must get to Luck against an improved offensive line.

After missing the past five weeks, Jags running back Leonard Fournette is available. It’ll be Fournette’s first action since he re-aggravated his hamstring during Jacksonville’s victory over the New York Jets in week four.

After leading the NFL in rushing last year, the Jaguars are 26th averaging 95 yards per game on the ground.

Fournette will provide some much-needed balance, taking pressure off quarterback Blake Bortles, and the passing game. With the addition of running back Carlos Hyde during Fournette’s absence, the Jags will have a nice one-two punch on the road.

Return of the Mack

The emergence of Colts’ running back Marlon Mack has been key this season for Indianapolis. Mack takes pressure off Luck as he averages 5.8 yards per carry, with four runs over 20 yards, and three touchdowns on the season.

As good as Jacksonville’s defense is (2nd in the NFL), they struggle with stopping the run. Jacksonville’s 24th-ranked run defense gives up 123.3 yards per matchup. It makes the Jags susceptible to play action, providing big plays in the passing game.

The Jaguars must find a way to limit the Colts’ rushing attack to funnel the Indianapolis into the strength of their defense. 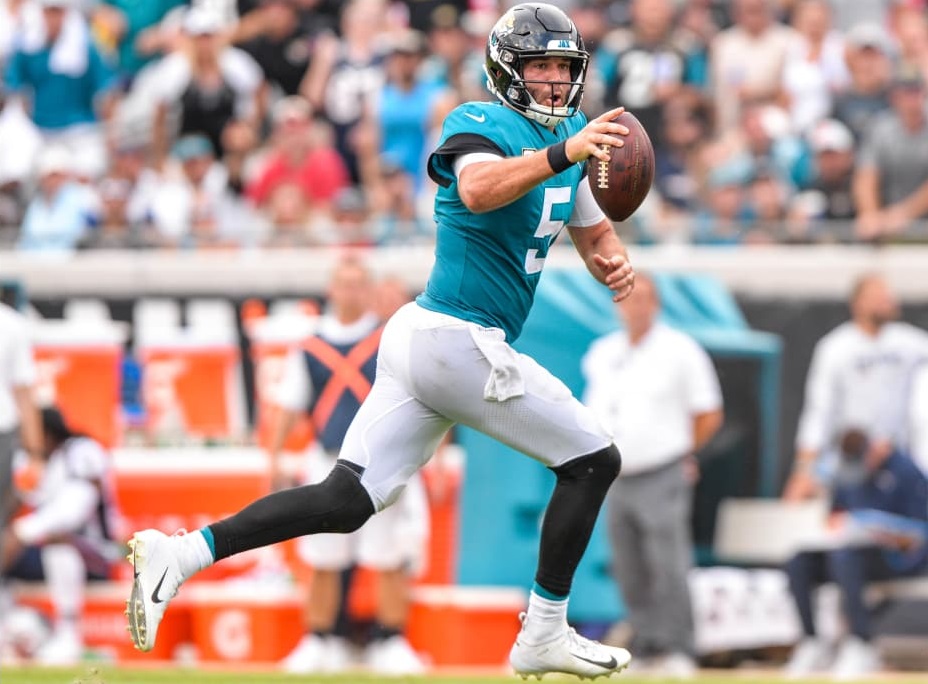 After a career year in 2017, Jags’ quarterback Blake Bortles received a new $54 million contract. Since then, Bortles as regressed with 11 total touchdowns, and ten turnovers.

The return of Fournette and a run-heavy game plan will help the struggling quarterback this week. However, Bortles will have to make plays on third down to keep drives alive, allowing the defense to rest.

Most notably, the Colts have the NFL’s 22nd-ranked pass defense, allowing 262 yards per game. Bortles has to take what’s given to him while managing the game. He cannot take chances, and he absolutely can’t turn the ball over to red-hot Andrew Luck.

Third down will be the most significant key for Sunday’s matchup. The ability to sustain drives will go a long way for both teams.

Despite struggling on offense, Jacksonville has the NFL’s ninth-ranked third down conversion rate. Indianapolis has the leagues’ 22nd-ranked third down defense. Jacksonville must gain positive yardage on first and second down to give themselves third and short, as they use their crossing routes to move the chains