The Jacksonville Jaguars took a lead into the 4th quarter, but in the end mistakes result in a 25-16 loss, their eighth in a row
On a day where the defense just didn’t quite have enough, and the offense was unable to finish drives, it was a familiar story that eventually led to the Jaguars losing for the 11th time this season.

The Jaguars offense, led by the play of Marqise Lee, put up over 300 yards of offense against the stellar Vikings defense, was only able to muster a single touchdown for their efforts. After giving up the lead early in the fourth quarter, penalties and sloppy all-around play was just too much to overcome for the now 2-11 Jaguars to overcome.

Credit does need to be given to the Vikings offense, however, as they made plays to extend drives and just seemed to want the game more. The Jaguars giving up over 100 penalty yards in the game (again) doesn’t help matters either.

How It Went Down

The Jaguars defense started this contest a little out of character, giving up two plays of over 40 yards in the first two offensive drive for Minnesota. Although the defense bent, they did not break, holding the Vikings to two field goals in those two drives. Problem was the Jaguars offense came out flat, before finally catching a little rhythm in the second quarter. 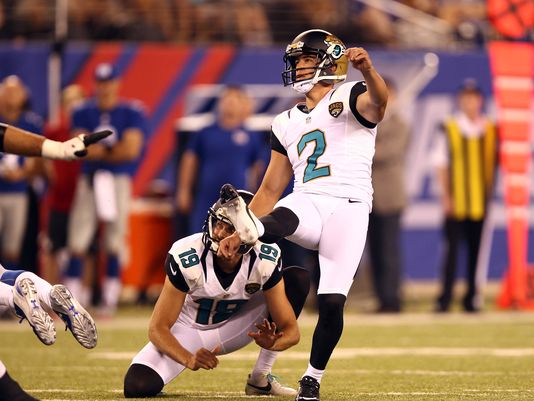 Although the Jaguars offense showed some life in all three of their second quarter possessions, they were unable to close on any of those drives, with all three of them netting field goals. With the defense starting to tighten up a bit in the second quarter, the Vikings were clinging to a 9-6 and looked to be heading for the endzone. Facing a 4th and 1 on the one yard line, however, the defense came up huge when Sen’Derrick Marks stuffed Matt Asiata at the line causing a turnover one downs. The Jags would take the ensuing drive all the way to the Vikings seven yard line before settling for a field goal, and head into halftime tied at nine.

Jacksonville would start out the second half with a chance to take the lead before the drive stalled at the Minnesota 23 yard line, and Jason Myers missed a 41 yard field goal attempt wide right. Minnesota took advantage of decent field position after the missed field goal by allowing Kai Forbath to kick his fourth field goal of the afternoon to put the Vikings back up on top by three.

After a illegal block penalty on the ensuing kickoff, the Jaguars took over from their own ten yard line. A trio of penalties by cornerback Xavier Rhodes assisted the Jaguars in sustaining an 11 play drive that ended with a nice touchdown pass to Bryan Walters for the 14 yard touchdown. The extra point put the Jaguars on top by four. 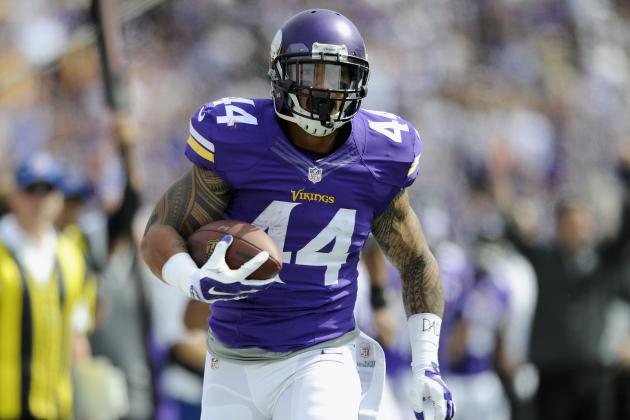 It was early in the fourth quarter when the Jags defense allowed a touchdown to Matt Asiata following a trend of giving away leads in the fourth quarter. The ensuing drive by the Jags ended with a three and out, and the Vikings getting their hands on the punt to set themselves up with good field position. After forcing a punt situation, another common problem with the Jags this season, penalties, reared it’s ugly head when Alex Ellis was called for a roughing the kicker penalty. Two plays later Asiata would break numerous tackles as he broke a 23 yard run off, resulting in a first and goal for the Vikings.

Once again the goal line defense came up huge stopping bot a run attempt and completed pass short of the goal line before a Matt Asiata fumble on third down was recovered by the Jaguars in the endzone, breathing new life into the tea with just over six minutes to go. The offense would not capitalize on the Vikings turnover, however quickly giving the ball back to the Vikings offense after a quick three and out.

The Vikings offense would run the show from here, taking the ensuing drive down field, and finishing off the drive and the Jaguars chances with a three yard touchdown pass to kyle Rudolph. The Jags would get the ball back with just over two minutes remaining, but just to ice the cake, the Vikings would come up with their second blocked kick of the day on a 61 yard field goal try.