Even though the only thing the Jacksonville Jaguars are playing for is pride, this one had to hurt. After blowing yet another 4th quarter lead due to penalties, the Jags losing streak hit nine games with their 21-20 loss to the Houston Texans on Sunday. 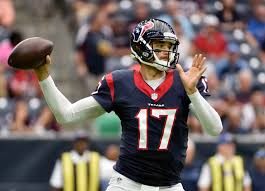 The Jaguars defense punished Brock Osweiler in this game, forcing two interceptions and possibly costing him his starting job in the process. Osweiler was benched for his performance after struggling all year, and Tom Savage was able to come into the game and ignite the offense. Savage finished with 260 yards in about two and a half quarters of work.

Jalen Ramsey and DeAndre Hopkins spent most of the day battling each other, but Hopkins got the last laugh. A pass interference call against Ramsey late in the game kept Houston’s only touchdown drive of the day alive. Ramsey did have an interception on the evening off of Brock Osweiler on a tipped pass.

The Jaguars committed 12 penalties on the afternoon, some of them extremely costly. A holding call in the endzone on a punt led to Houston’s first five points of the afternoon. Two pass interference calls on the Jacksonville defense late in the fourth quarter, while clinging to a six point lead, lead to the Texans only touchdown on the day. Giving away 12 points on penalties alone is a script for a loss, one the Jags apparently have no issues following.

How it all went down

To say the first half was a bazaar would be an understatement. After spending most of the first quarter exchanging punts, the Jaguars offense finally got moving behind the running of Chris Ivory setting up a 26 yard field goal. The defense would responded to the offense getting moving by setting them up with good field possession following an interception on a tipped ball by Jalen Ramsey. It was the first Jacksonville interception in two months.

Unable to pick up a first down the Jaguars offense would have to settle for a 40 yard field goal attempt. Jason Myers would make the field goal, but be forced to try from ten yards further back after a holding penalty. Fortunately, Myers would come through on the 50 yard attempt to put the Jaguars ahead 6-0.

Two plays later, Telvin Smith would provide the Jaguars with their second interception of the day once again setting up the Jaguars in good field position. The second interception of the day led to bench Osweiler in favor of Tom Savage for the rest of the game. Not often there is quarterback controversy this late in the season by a division leading team, but the Texans have one. Osweiler after struggiling all year, was 6/11 for 48 yards and two interceptions when he was benched. 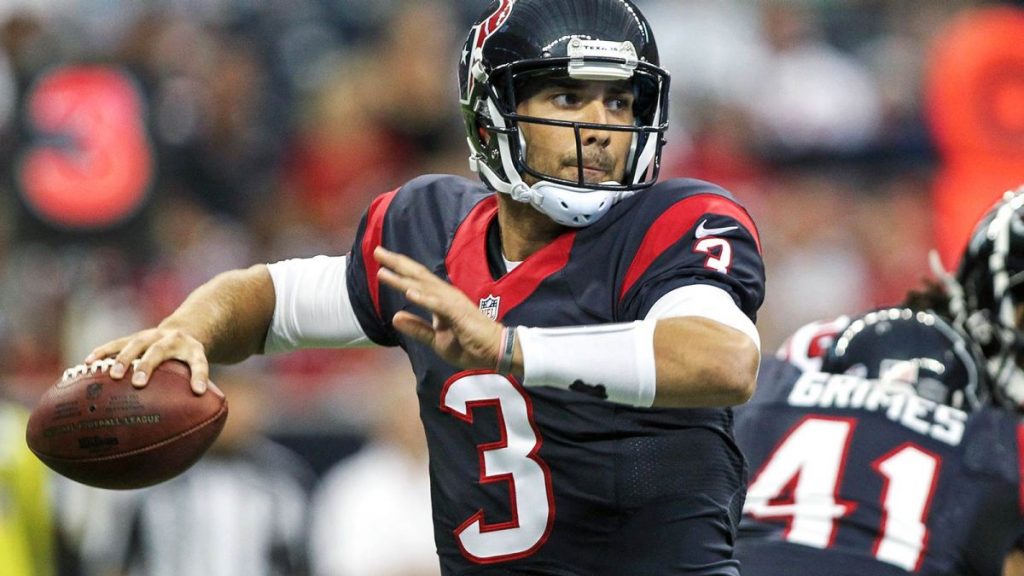 Starting a drive from the Houston 37, the Jaguars would take advantage of great field position and a 31 yard pass interference penalty . This time, the turnover resulted in seven points when Blake Bortles ran it in himself from a yard out. The score would put the Jaguars ahead by 13.

On the first drive with Tom Savage under center for the Texans, their offense was finally able to find some success. Facing a second and goal situation from the two yard line, Akeem Hunt would take the handoff and fumble before crossing the goal line. After appearing to jump on his own fumble, a touchdown call was made. This prompted a review where the officiating crew said the ball was fumbled, but without clear evidence of who recovered the ball, the Texans would receive the ball back at the spot of the foul.

Having a second chance to keep the Texans out of the end zone, the Jaguars defense would not disappoint. They would stuff the run on third down and Texans would turn the ball over on downs after an incomplete pass on 4th down. A quick three and out by the Jaguars offense, there was a holding call on the punt attempt in the endzone, and the Texans were awarded a safety. The Texans would tack on a 39 yard Nick Novak field goal on the ensuing drive, and the Jaguars would carry a 13-5 lead into halftime.

Although the Jaguars offense wasn’t spectacular, they were completly flat in the second half. Houston however, was ready to prove why they lead the AFC South. After a Jacksonville punt, to start the second half, Tom Savage would set Nick Novak up for a 45 yard field goal attempt that he would drill.

After being a non-factor for most of the game, Marqise Lee would step up big for the Jaguars by returning the ensuing kickoff 100 yards for a touchdown to put the Jaguars up 20-8. That would end the Jaguars scoring on the evening. Houston would add two field goals with their final drive of the third quarter and first drive of the fourth quarter to bring themselves within one score, 20-14. The Jaguars ensuing drive would result in a quick three and out. 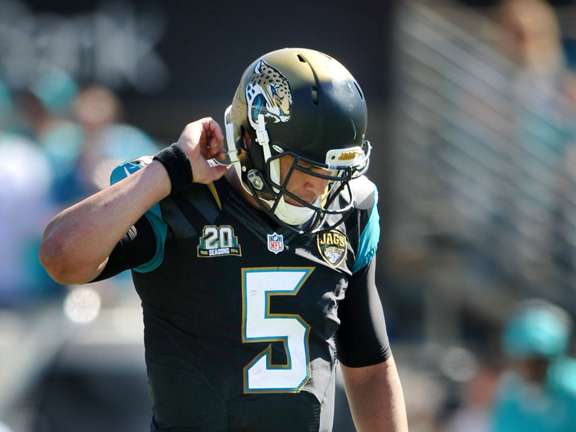 Houston would finally find the endzone on their ensuing drive, largely due to tow pass interference calls to keep the drive moving. Lamar Miller would put the Texans ahead for good with a one yard score. The Jaguars would get two more chance to sustain a drive. The first resulted in a turnover on downs, and the second ending with a interception on the first play of the drive. the interception, would seal the Jaguars fate and prevent them from playing spoiler in the AFC South.

Up next for the Jaguars is the Tennessee Titans at 1P.M ET on Christmas Eve.