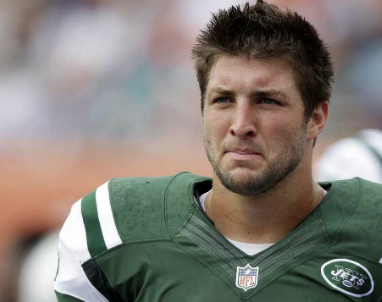 The people have spoken.

All dozen of them.

The Monday rally in Jacksonville aimed at pressuring the Jaguars to sign Tim Tebow failed miserably, per multiple accounts.

We predicted the event, which was scheduled to begin at 3:16 p.m. ET on Monday and due to last three hours and 16 minutes, would draw between three and 16 people. It looks like it did.

Regardless, the Jaguars weren’t there to even notice. As Ed Werder of ESPN pointed out on Monday, the team decided to stay on the West Coast for the week between games at Oakland and Seattle.