It is already Sunday, but here are some last minute fantasy football pickups possibly available in your league and poised for big games: 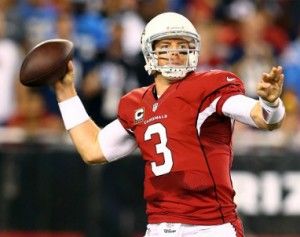 Carson Palmer, Cardinals QB. Yes, Palmer again. The quarterback is still widely available in many leagues and has been consistently good in the three games he has played in 2014. Now fully healthy, Palmer should be a strong option for fantasy owners having any issue at the quarterback spot. Another benefit to starting Palmer this week his matchup against Philadelphia and their poor pass defense. 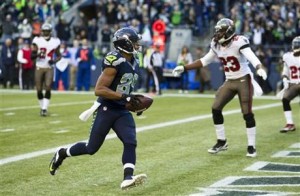 Doug Baldwin, Seahawks WR. Coming off a great performance against the Rams, Baldwin goes up against another weak pass defense this week in Carolina. Considering Baldwin leads the Seahawks in targets, receptions, and receiving yards, Baldwin has potential for another great outing. You would also think coming off a disappointing loss last week to the Rams, the whole Seahawks offense will be amped to have a huge bounce back performance. 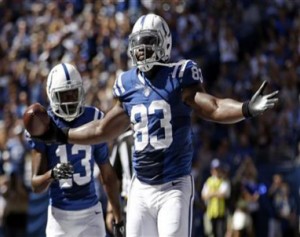 Dwayne Allen, Colts TE. This year Allen has received a steady number of targets with 6 and 7 in the last two games respectively. The Colts tight end has had five touchdowns in six games he’s played this year. Allen is also playing a struggling Steelers defense this week. With Andrew Luck becoming a top 5 quarterback this season, Allen along with Luck’s other weapons should all be considered strong fantasy options in most weeks. 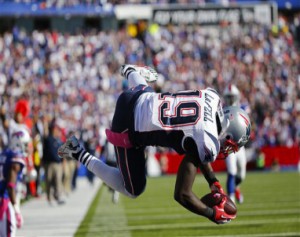 Brandon LaFell, Patriots WR. Now that the Patriots offense is starting to pick things up, some of Brady’s lesser known weapons are beginning to look like solid fantasy options. Especially going up against a Bears defense that got torched by Ryan Tannehill last week, LaFell is someone to consider getting six targets in each of the last two weeks. SInce Week 3 has 337 yards and three touchdowns. Definitely production worthy of a last minute substitute.