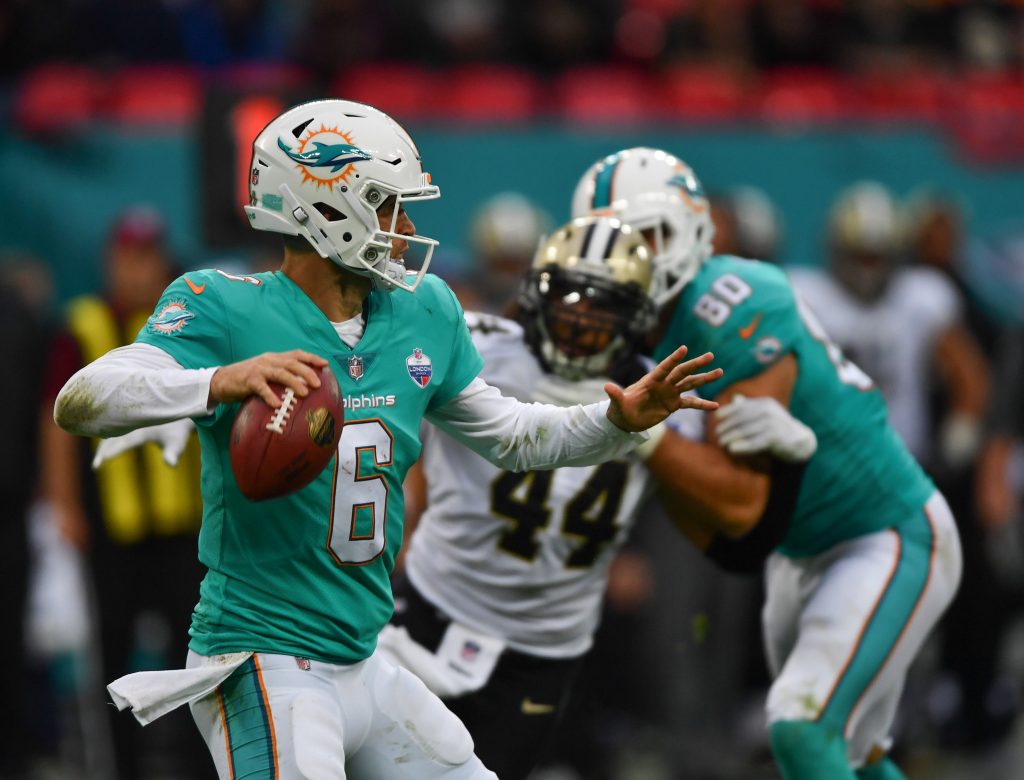 Dolphins coach Adam Gase labeled his offense “trash” following last week’s 20-6 loss to the Jets. The team hoped to amend issues that plagued them the week prior, but they seemingly regressed as they fell to the Saints 20-0 in London.

Sunday’s loss marks the first time since Dec. 22, 2013 the Dolphins have been held scoreless for an entire contest. The Dolphins were unable to get any offense going on the ground or through the air. Jay Ajayi rushed for just 46 yards on 12 carries while Jay Cutler finished the game with a meager 164 yards, accompanied by one interception.

The Dolphins offense routinely put their defense in a precarious position with their inability to sustain drives. Miami was just 1 for 8 on third down conversions and had possession of the football for just 25:32 of the game. The Saints were able to hold onto the football for 34:28 of the contest.

Many of the Saints drives were kept alive by rookie running back Alvin Kamara who proved to be a matchup nightmare for the Dolphins. Drew Brees connected with Kamara often as he caught 10 passes for 71 yards and one touchdown.

The Dolphins’ defense held Brees to 268 yards and two touchdowns but his production was more than enough to help the Saints win comfortably on Sunday.

The Dolphins (1-2) will return to Hardrock Stadium on Sunday where they’ll face the Tennessee Titans. The Dolphins were handily defeated by the Titans last season 30-17, and Gase often references the loss as the turning point of the season.

If Miami doesn’t find new ways to move the football and convert third downs, the Titans’ run game will enable them to control the clock and wear down their defense, just like they did last year. 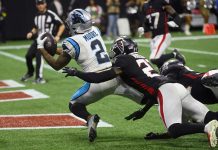