The Dolphins’ offense floundered against the New York Jets last week and they’ll look to rebound against the New Orleans Saints this week in London. The Dolphins are usualy able to rely on their run game, but Jay Ajayi was able to gain just 16 yards on 11 carries. Cutler completed 59 percept of his passes accompanied by one touchdown and one interception.

The Dolphins have played well on defense but their secondary is giving up completions at an alarming rate and must tighten throwing windows against Drew Brees who has yet to throw an interception this year.

With more than 15,000-plus miles already under their belt, the Dolphins have already traveled more in three weeks than many teams will travel for the duration of the 2017 season. In addition to mileage already logged in 2017, the team no longer has a bye week as a result of their first game of the season against the Tampa Bay Buccaneers being moved to Week 11 due to Hurricane Irma.

The Dolphins have had a great deal of adversity to overcome in the young season, but they must find a way to overcome the Saints and get a win to reinvigorate their team. 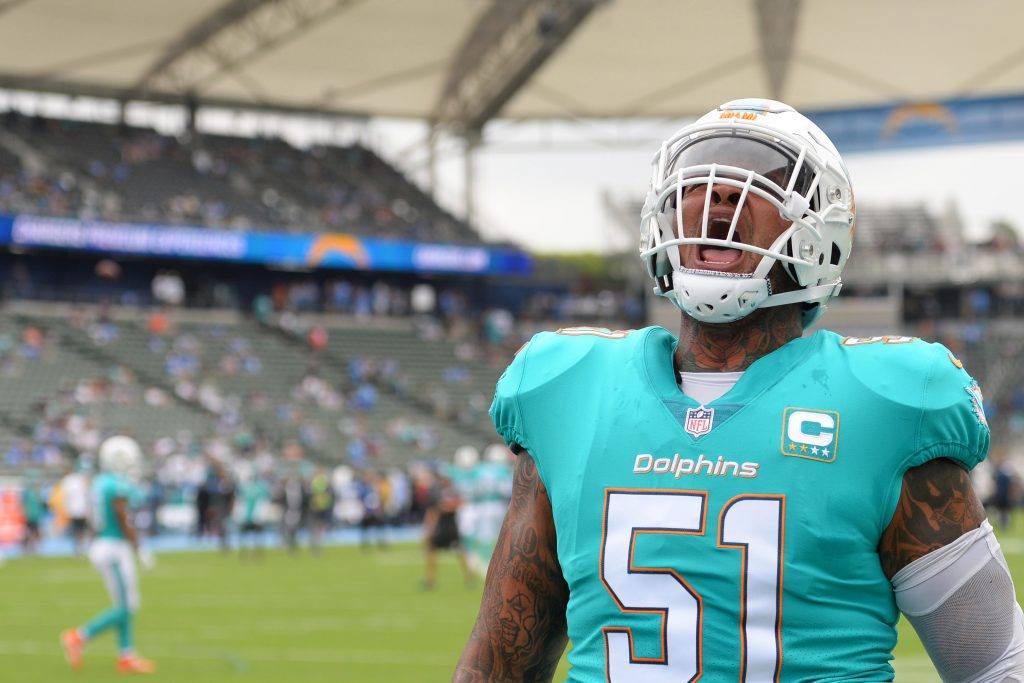 While Jay Ajayi had a stellar outing against the Los Angeles Chargers, the Dolphins run game was far from effective against the New York Jets. Ajayi rushed for just 16 yards as the Jets placed eight men in the box and put the onus on Jay Cutler to win the game with his arm. Offensive coordinator Clyde Christensen highlighted Mike Pouncey and Anthony Steen as strengths along the offensive line but said little about the performances of the other offensive linemen. While Jay Ajayi is more of an outside zone running back, the Dolphins will need to mix up their blocking scheme and the offensive linemen must generate a surge at the point of attack in order to give their running backs a chance at success. 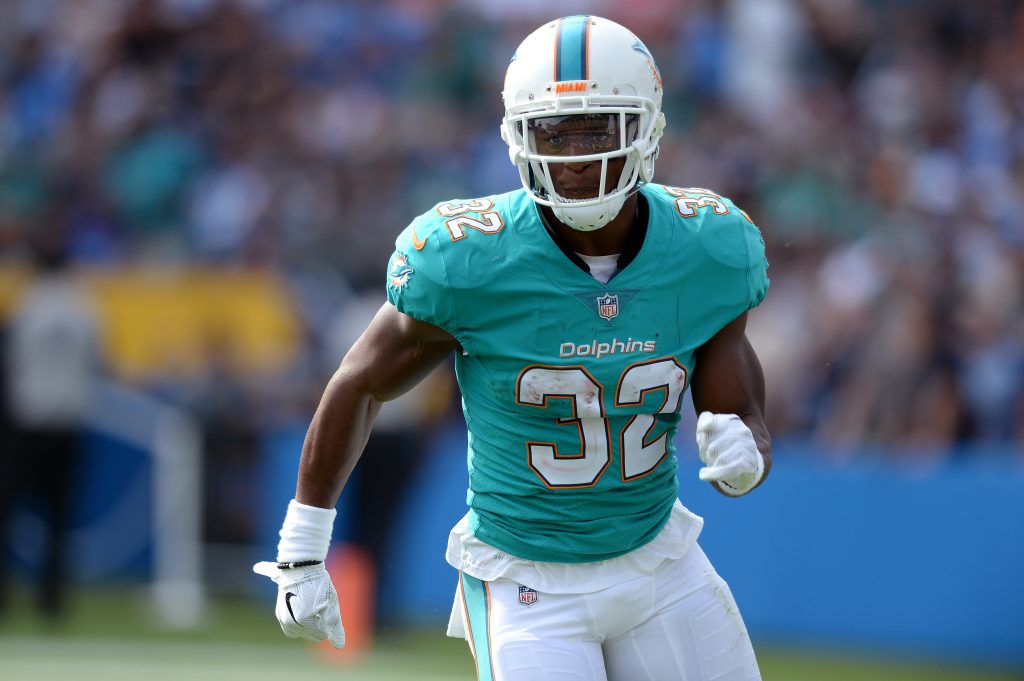 2.) More Kenyan Drake on third down

Ajayi is still nursing a sore knee and they need to keep him fresh so that he can be more effective on first and second down. Ajayi has proven that he is a complete back capable of blocking and catching the football out of the backfield, but Drake is just as talented as a receiver and has the edge over Ajayi in terms of overall athleticism. Drake needs more of an opportunity to make plays from scrimmage, and getting him involved on third down might be a way for the Dolphins to see what he has to offer. 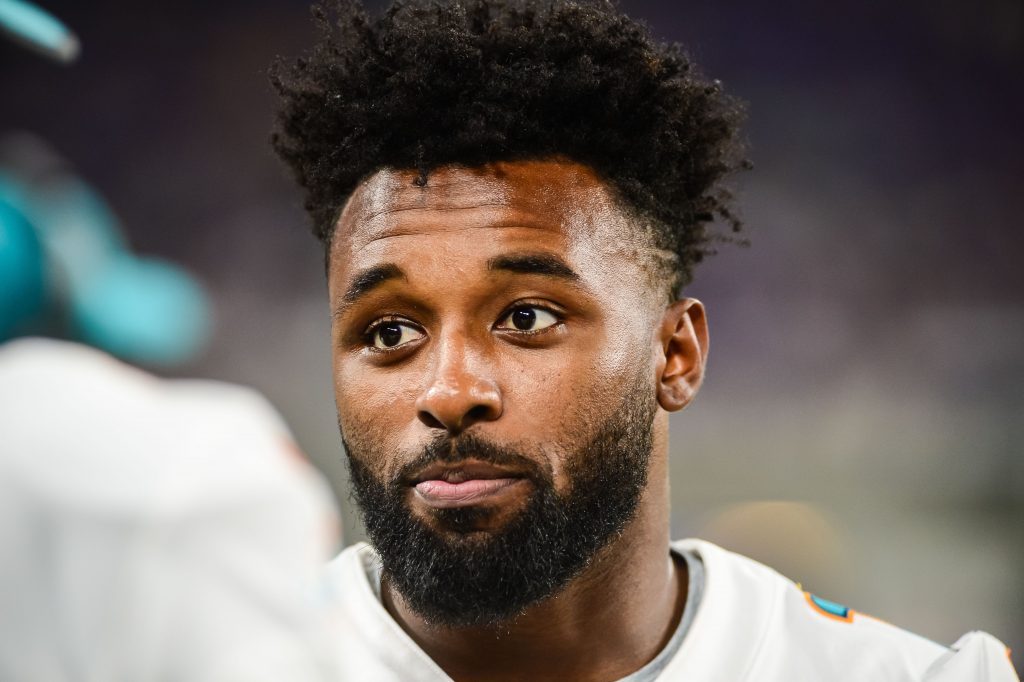 3.) Jarvis Landry setting up the run

Many of Jarvis Landry’s receptions aren’t far from the line of scrimmage. The plays designed to quickly get the ball into his hands are mere extensions of the run game can cause defensive front to cover more ground sideline to sideline. While the Dolphins prefer to set up the pass with the run, they might have to break their tendency of going play-action off of the run and throw the ball on first and second down in order to give their running backs room to run. 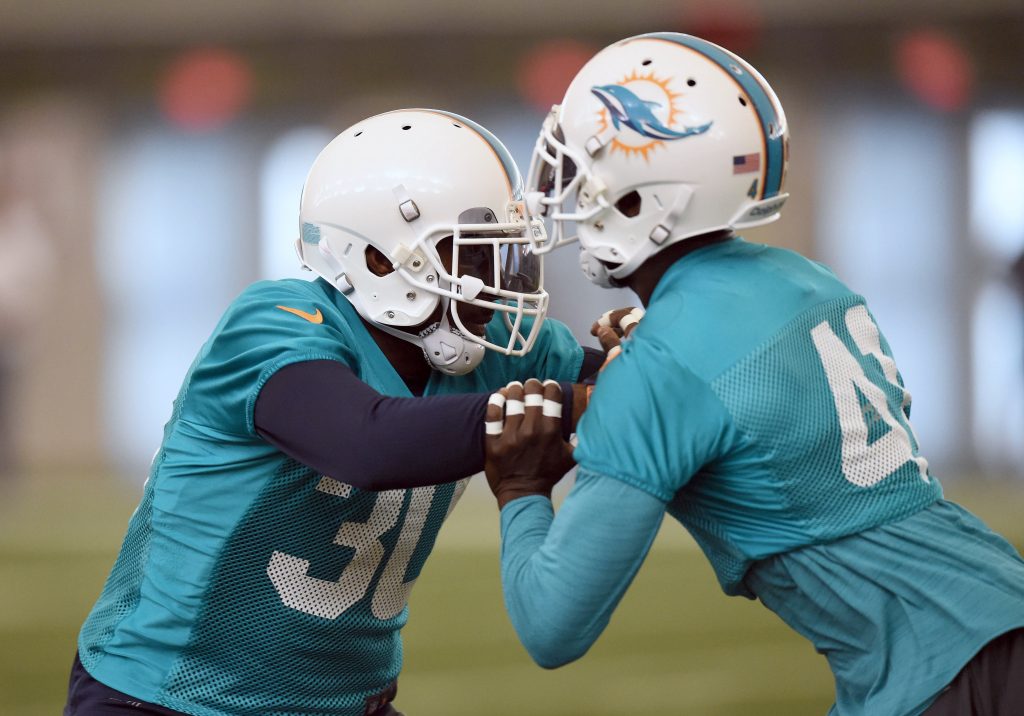 Playing with more confidence in the secondary premium this week for the Dolphins when they face Drew Brees and the New Orleans Saints. Brees is known for his ability to dissect secondaries and in order for their defensive backs to have a smidgeon of success, they must be aggressive with the Saints’ wide receivers. The Dolphins are allowing receivers to catch the football at an 80 percent clip and they have just one deflection on the season. Xavien Howard and Byron Maxwell can’t continue to allow free releases at the line of scrimmage or Brees will pick the Dolphins apart. 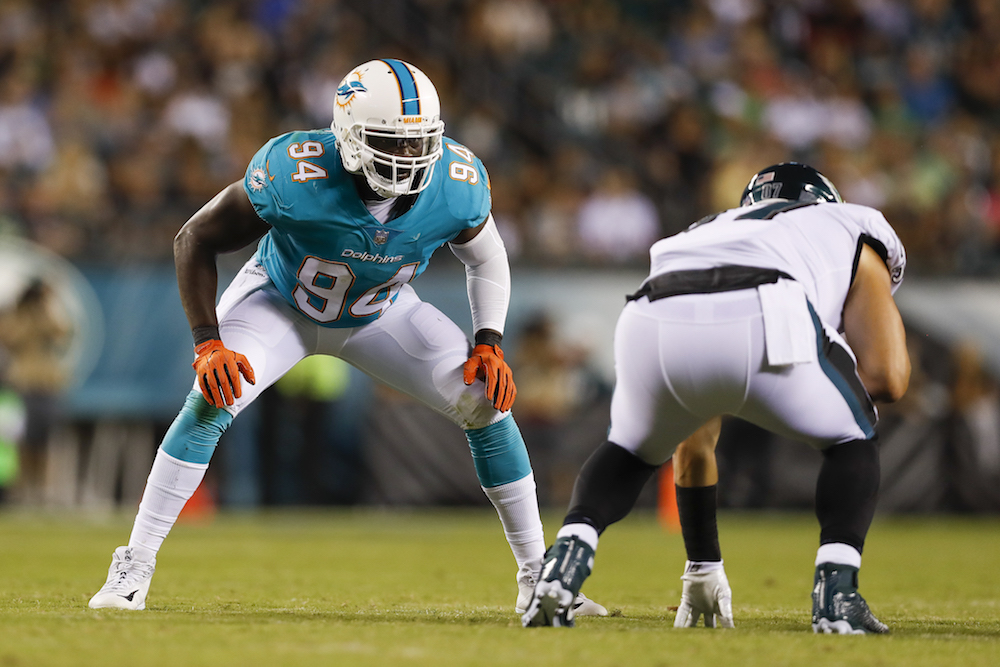 5.) Lawrence Timmons in the zone

Lawrence Timmons is often credited for his ability to stop the run, but one underrated part of his game is his feel for the passing game when asked to drop back in zone coverage. Many linebackers are capable of watching the quarterback’s eyes and being in position to make a play on the football, but Timmons has routinely shown the ability to watch the quarterback while staying in phase with wide receivers on crossing routes. Not only does Timmons’ experience and unique feel for the passing game allows him to make plays on short-timing passes which will certainly help the Dolphins against Brees.