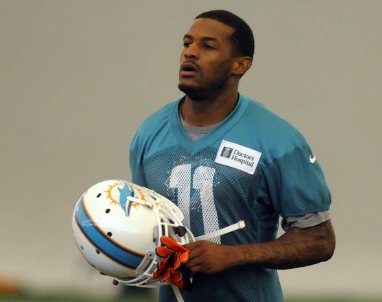 Now, Wallace, who has been regarded as a poor blocker, is trying to round out his game by honing that skill.

Two weeks ago against Houston, Wallace threw the block that cleared the way for running back Lamar Miller’s 9-yard touchdown run, blasting Texans cornerback Brice McCain right out of the end zone.

Both plays were somewhat of a shock.