DAVIE, Fla. (AP) — Miami Dolphins center Mike Pouncey says Aaron Hernandez was in great spirits when they talked on the phone the day before the former New England Patriots tight end hanged himself in his cell in a maximum-security prison in Massachusetts.

Pouncey and his twin, Pittsburgh Steelers center Maurkice Pouncey, were teammates with Hernandez at the University of Florida. The three remained close friends even after Hernandez received a life sentence for a 2013 murder.

Following the Dolphins’ first training camp practice Thursday, Mike Pouncey spoke publicly for the first time about the final conversation they had before Hernandez killed himself April 19.

“We’re still shocked to this day that we’re even at this point,” Pouncey said.

Days before he died, Hernandez had been acquitted of murder charges in the shooting deaths of two men in Boston in 2012. Pouncey said they discussed that ruling and Hernandez’s plans to fight his conviction in the other case. 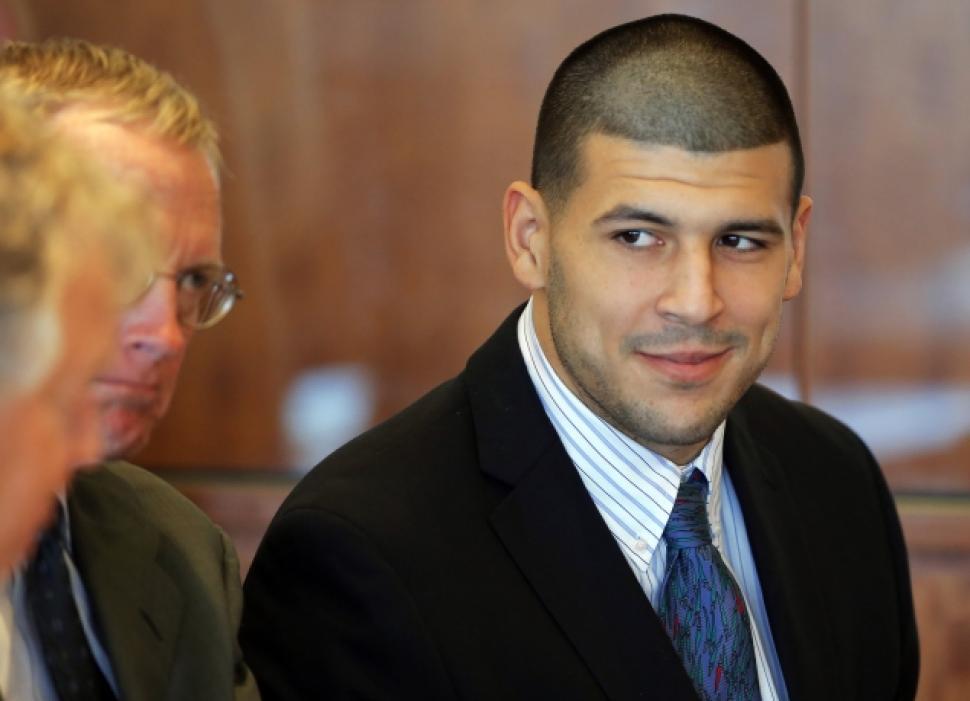 “He was in great spirits,” Pouncey said. “He was excited. … Obviously I don’t condone any of the things that he was accused of, but just to have a friend I was so close with, that I felt like was my brother and I know that he felt the same way, it’s tough.

“It’s tough for anyone to have a loss in their family, but that one right there hit me and my brother really hard.”

The Pounceys attended a private funeral for Hernandez. Pouncey said Hernandez’s fiancee and daughter spent time with him in South Florida during the offseason.