Minnesota not Oakland was a member of the AFL.

Today is the final day of the 2018 NFL Draft but it will not be the last time the Oakland Raiders franchise is on the board selecting a player. Mark Davis’s team will be in Oakland this year but will eventually call Las Vegas home possibly by 2020. The Raiders franchise has a very complicated history and there is a what if aspect here. What if National Football League owners were unable to persuade Minneapolis’s Max Winter to join the league after Winter committed to the American Football League in 1959. What if Lamar Hunt told Winter you could go to the NFL? Winter did leave and the AFL found an ownership group in Oakland to take Minneapolis’s spot.

The Oakland franchise took to the field in 1960 but in San Francisco not Oakland. By the end of 1961, the San Francisco based Oakland team was headed to Vancouver. But that didn’t occur and a temporary stadium was built to house the team in Oakland. The city and county then built a real stadium and in 1966, Raiders ownership had a home. But 1966 was also problematic. The NFL and AFL merged and as part of the deal, Raiders ownership was forced to pay an $8 million fee for invading San Francisco 49ers territory to join the NFL. Raiders and New York Jets ownership voted against the merger. Al Davis gained control of the franchise in 1972 and decided to move the team to Los Angeles in 1981. The NFL blocked the move. Davis sued and won and moved the team in 1982. But the LA Coliseum wasn’t paradise for Davis who attempted to move the team to Irwindale and pocketed $10 million when that stadium was never built and to Inglewood in 1995. That fell through and Davis went back to Oakland. What if Minneapolis joined the AFL? How would have the NFL been different today? 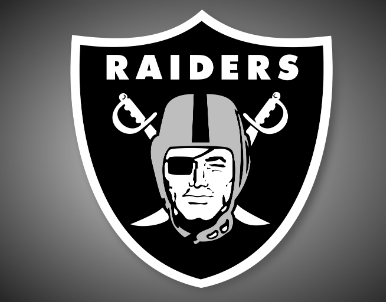 Oakland joining the AFL was necessary when Minneapolis dropped out of the league to join the NFL.