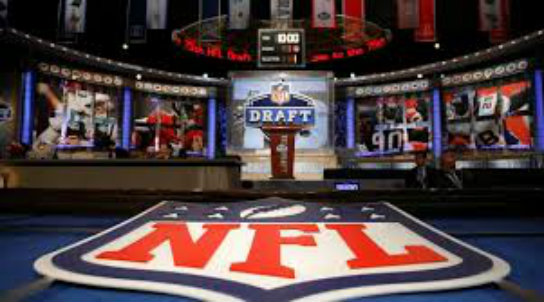 I spoke with former Akron Zips defensive lineman Keontae Hollis as he prepares to put his best foot forward for the NFL. Hollis is an imposing physical specimen that is sure to turn heads at his pro day workout scheduled for March 10. At six-foot-two inches and 305 pounds, Hollis has rare athleticism for a defensive lineman his size. Hollis can run the 40 yard dash in 4.7 seconds, vertical leap over 30 inches, and bench press 225 pounds 37 times.

Hollis explains what type of player he is and what he could bring to the Tampa Bay Buccaneers. A noted film junkie, Hollis has studied all-pro defensive tackle Gerald McCoy extensively and breaks down what makes McCoy such a ferocious pass rusher.

Hollis also talked about his upcoming pro day workout on the campus of Akron university and what he needs to do in order to open the eyes of NFL scouts. As Hollis begins his journey to the NFL, you can follow him on twitter @GoHard4Mines.