95 Players Are Leaving School Early For The NFL

Last year 30 early entrants went undrafted. For fans, it’s a feeling of I-told-you-so, and why-would-you-do-that? For players, it’s far more complicated. Misinformation is hardly a factor anymore. Players have access to the best advice available on their draft stock. Most pursue the NFL dream anyway, and they do so for a variety of reasons that go beyond what a fan thinks of hurting their favorite college football team.

Giving up the ability to get a college degree for free isn’t ideal, but plenty of people leave school without a degree to pursue work.

Any personal reasons a player may choose to leave school are hard to argue against. Some do it for family. Some for money. Some because transferring for more playing time no longer makes sense. Some may have no interest in school, and some may never have had any interest.

What is most interesting is the number of less experienced players leaving school more often. The redshirt sophomore leaving for the pros was a rarity, but is becoming more and more common. We could see as many as 5 taken in the first round, and several others drafted. 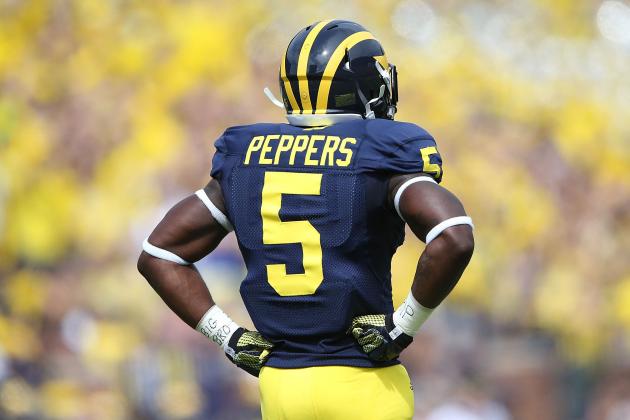 I say to each their own. Is the number too high? Most likely. But you can’t control a person’s decision, even if you think it is a bad one. How many people finish college and still don’t get a job in the field of study they desire? All you can do is provide them enough information to make an informed decision. And the league and the schools do that. Fans are always going to have opinions on whether or not a player is “ready” for the NFL, but the question of how many leaving early is too many is completely arbitrary.