Monday, Jan. 22, the Miami Dolphins’ brass will be headed to the Reese’s Senior Bowl in Mobile, Alabama to take a look at a collection of talented players that could change the fortunes of their franchise.

While there are a bevy of gifted players to choose from, there are five players at positions of need Dolphins fans should keep an eye on throughout the week: 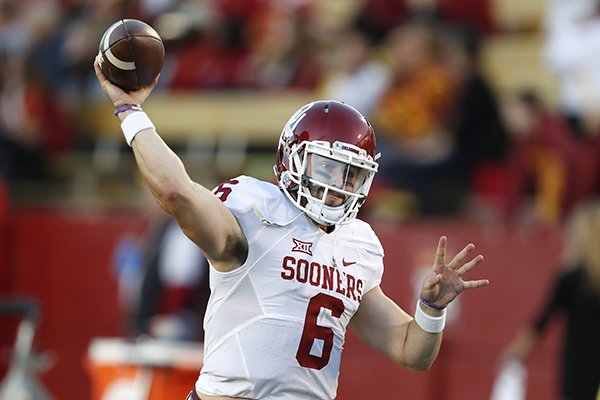 Dolphins vice president of football operations Mike Tannenbaum and general manager Chris Grier would not rule out the possibility of selecting a quarterback with their first-round pick. Baker Mayfield certainly fits the mold of a Dolphins’ quarterback as he’s mobile and has the ability to keep plays alive with his legs. The Dolphins are looking for alpha males to lead their franchise and Mayfield’s personality fits what the team is looking for. If he falls outside of the top-10 he could very well end up in Miami. 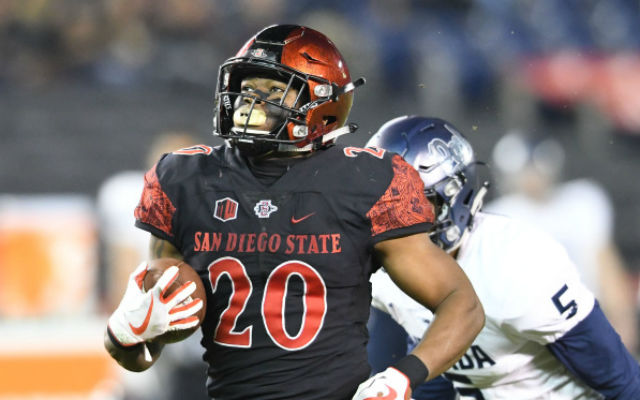 Kenyan Drake is the most explosive back the Dolphins have had since Reggie Bush donned the aqua and orange and his 4.8 yards per carry average is nothing to sneeze at. He has earned every right to come back in 2018 as the Dolphins starting running back, but with Damien Williams potentially leaving this offseason in free agency, Miami will need to find another back to take carries off of Drake. Rashaad Penny is silky-smooth back who knows how to set up his blocks and consistently get into the second level of a defense. He also shows natural hands as a receiver out of the backfield. 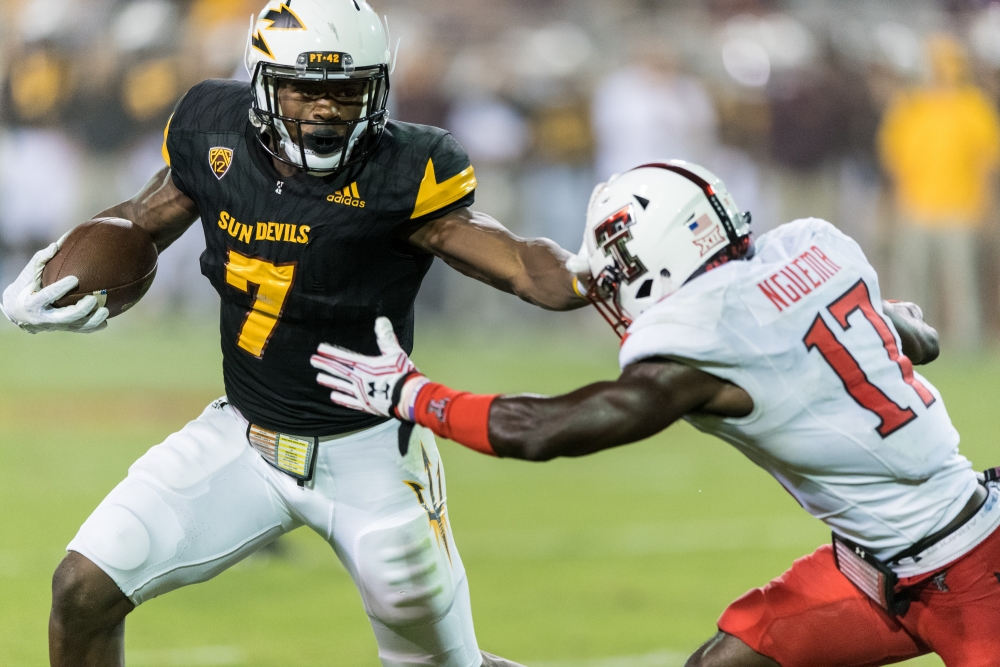 Miami used MarQueis Gray as its H-back last season and Ballage could fill the same role for the Dolphins. At 6-foot-3, 229 pounds, Ballage is expected to run in the 4.4 range in the 40-yard dash and he has show that he can run routes and even contribute in the return game. If the Dolphins select Ballage in April, he could be on the field at the same time as Drake at all times in the backfield or as a tight end. He’d be tough for linebackers to defend in coverage and defenses would also have a tough time deciphering which running back will take the handoff on any given play. The ability to spell Drake without substitution would greatly benefit Miami. 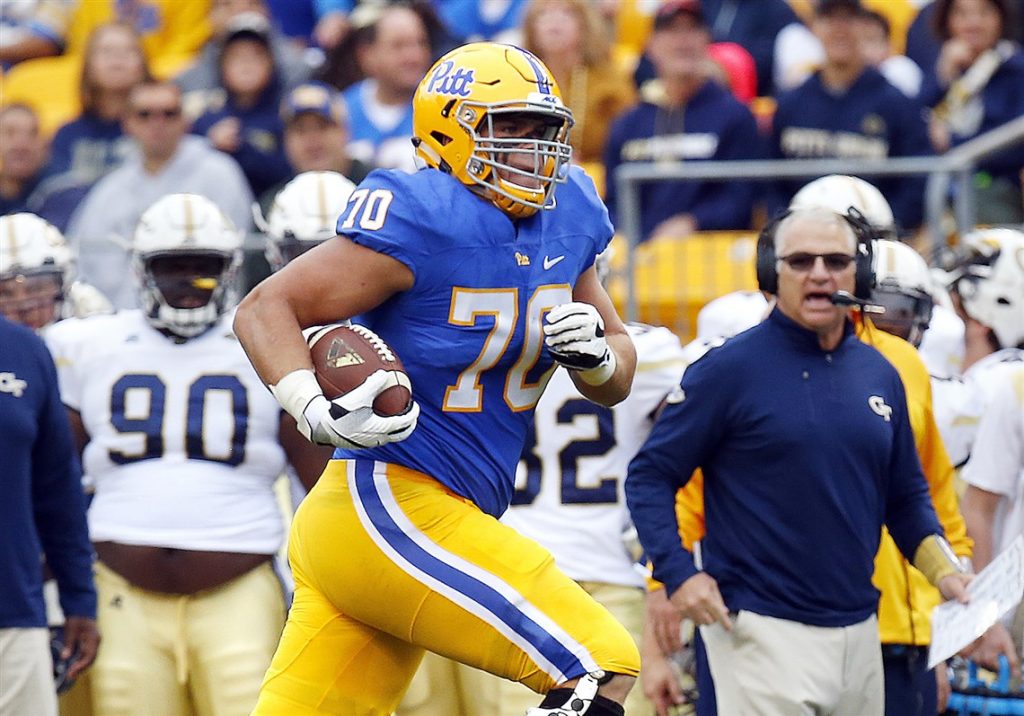 The Dolphins were a revolving door at right tackle following Ja’Wuan James season-ending injury in Week 10. Jesse Davis filled in at right tackle before settling into the right guard spot after Jermon Bushrod was lost for the season with a foot injury. Sam Young also started six games at right tackle. James is owed $9 million next year and the team will likely cut bait with him and look for a younger, healthier replacement. Brian O’Neill played right tackle and left tackle during his time at Pittsburgh and the team utilized the former tight end’s athleticism on throwback passes and counters. O’Neill has three career rushes for 39 yards and two touchdowns. 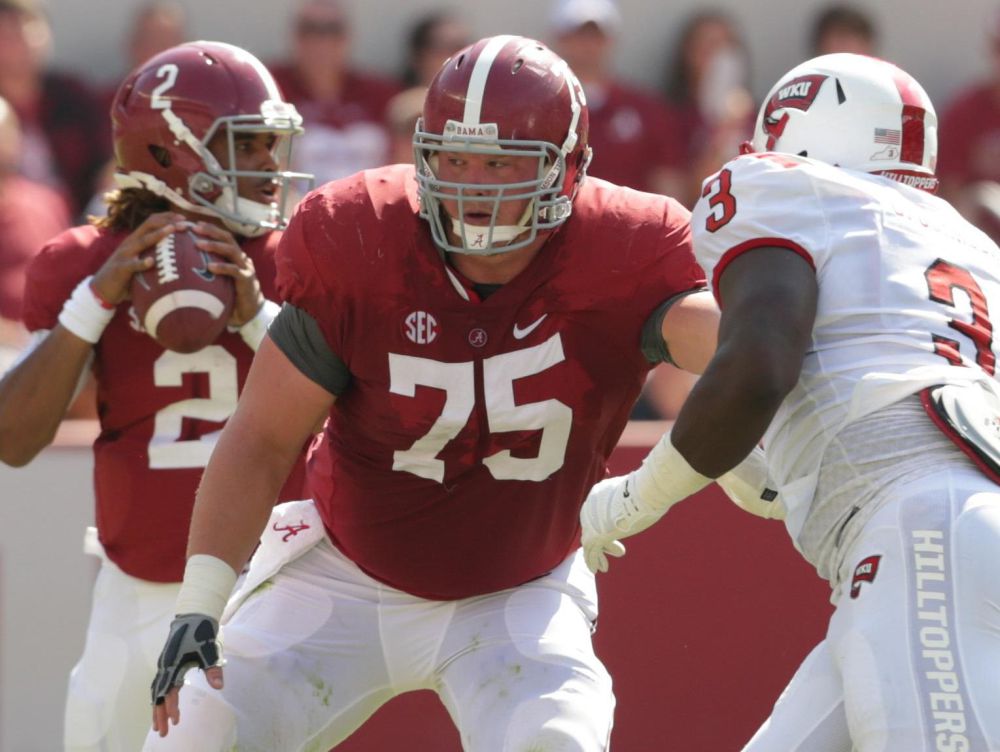 Just when fans began to doubt Mike Pouncey, he responded by playing one of his best seasons of seven-year career in 2017. Pouncey started all 16 games last season but his performance should not preclude the Dolphins from investing in a young center or guard. Bozeman began his playing career at Alabama as a reserve guard before procuring the job of Alabama’s starting center in 2016. Bozeman’s position flexibility would serve the Dolphins well as his experience as a guard would allow him to line up between Laremy Tunsil and Pouncey at left guard. Whenever the Dolphins decide to part ways with Pouncey, Bozeman should be ready and willing to fill his role. 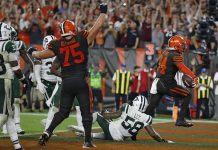 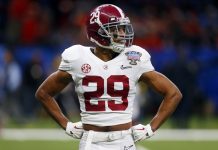 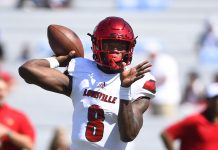 What Dolphins should do, and will do is likely worlds apart 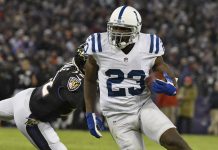 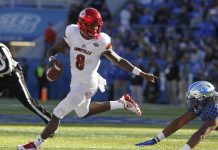