The countdown to the unofficial holiday has started.

The Super Bowl is an unofficial American holiday where a football game becomes the focal point of parties. But none of this existed before 1967 and it took an act of Congress to create the Super Bowl. Its roots can be traced back to a game that was never played, the 1965 American Football League All Star Game in New Orleans. African-American players boycotted that game and it set off a series of events that concluded in the first championship game between the AFL and the NFL almost two years later.

Despite the passage of the Civil Rights Act in 1964, African American players who were selected to play in New Orleans encountered problems. The players were denied cab rides into New Orleans and were called names. Cookie Gilchrest led the boycott and the game was moved to Houston. New Orleans never got an AFL team but when the two leagues merged in 1966, New Orleans became a political football. The merger needed Congressional approval first and there were two roadblocks, Louisiana Senator Russell Long and Congressman Hale Boggs also of Louisiana, two powerful players in both chambers. NFL Commissioner Pete Rozelle lobbied both and both said they didn’t see how a merger would benefit New Orleans. Eventually Rozelle got a deal together, a 1967 NFL expansion team for New Orleans in exchange for Long and Boggs’s support. It worked and there were some other political maneuvers that kept the 15 NFL teams and nine AFL teams in their cities. The legislation passed and was sent to President Lyndon Johnson who signed the measure on the back of an anti-inflation bill in October 1966. The first did game not sell out in Los Angeles. The Super Bowl took a few years to become a national holiday and was a product of Jim Crow and an Act of Congress. 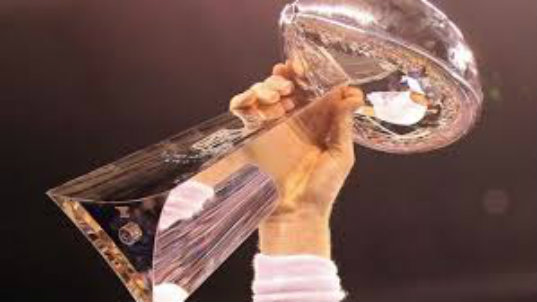 For Commanders Owner Snyder It Is Business As Usual