With Ryan Tannehill returning from knee surgery and backup Matt Moore slated to become an unrestricted free agent this offseason, the Miami Dolphins could stand to take a quarterback early in the 2018 NFL draft.

Oklahoma’s Baker Mayfield and Wyoming’s Josh Allen are considered first-round talents and potential targets for the Dolphins, despite its holes along the offensive line and on defense. Given the current state of the roster, is selecting a quarterback in round one an ideal scenario in Miami?

Here are three reasons the Dolphins should refrain from using pick No. 11 on a quarterback: 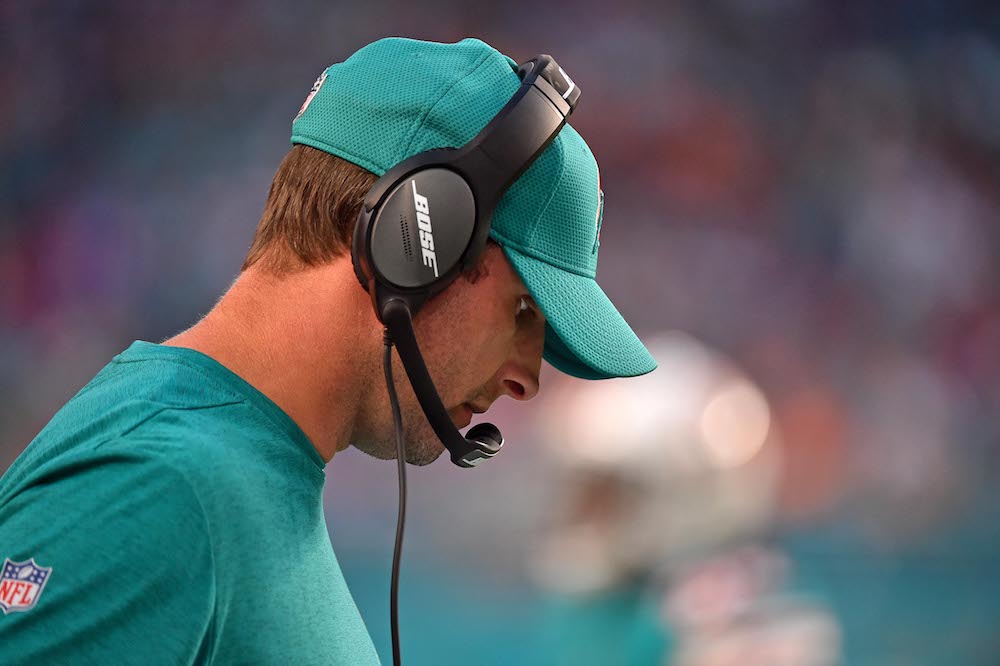 Must give Adam Gase a chance to win now

Coach Adam Gase is approaching the third season of his five-year contract, but as we’ve seen with coaches all across the NFL, a contract doesn’t preclude teams from cutting ties with its coach. As a result, Gase would likely prefer to take a player who can help him in 2018. Baker Mayfield and Josh Allen are not capable of contributing in Gase’s offense as rookies. Gase whose job is to accumulate more wins than losses would like to see Mike Tannenbaum and Chris Grier take starter or regular contributor at No. 11. 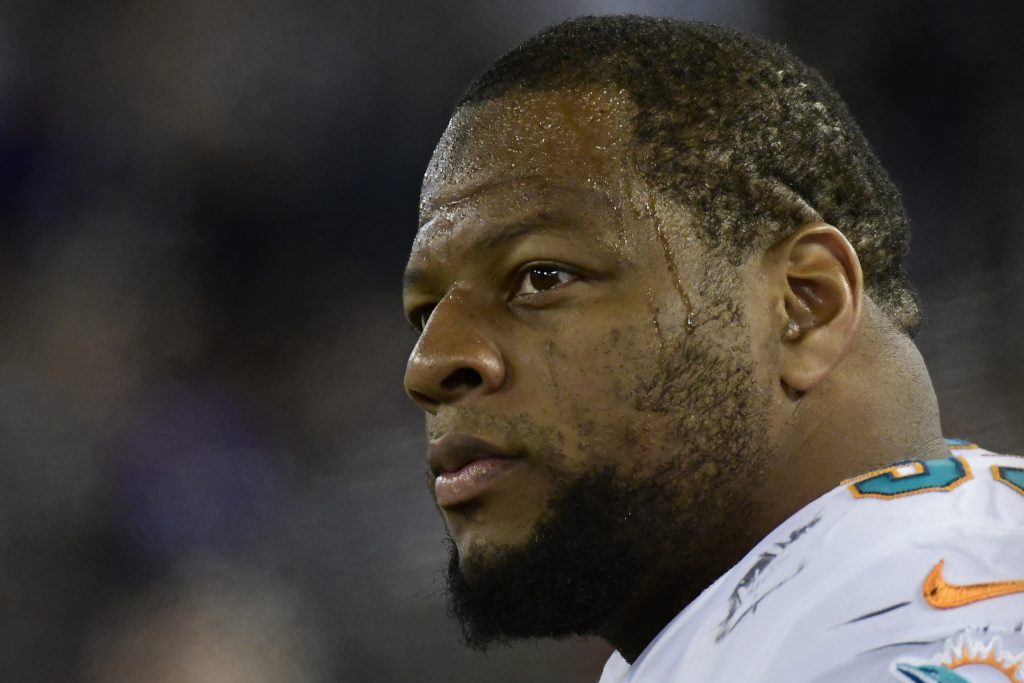 Message to the locker room?

The Dolphins were 6-10 last season and don’t appear to be a rookie quarterback away from producing a winning record in 2018. Miami had one of the oldest defense in the NFL last season and many of the veterans from last season remain. If the Dolphins’ front office does not equip the veterans with players who can contribute early in their careers. Taking a quarterback at No. 11 tells Cam Wake and Ndamukong Suh that the team isn’t trying to win right now. 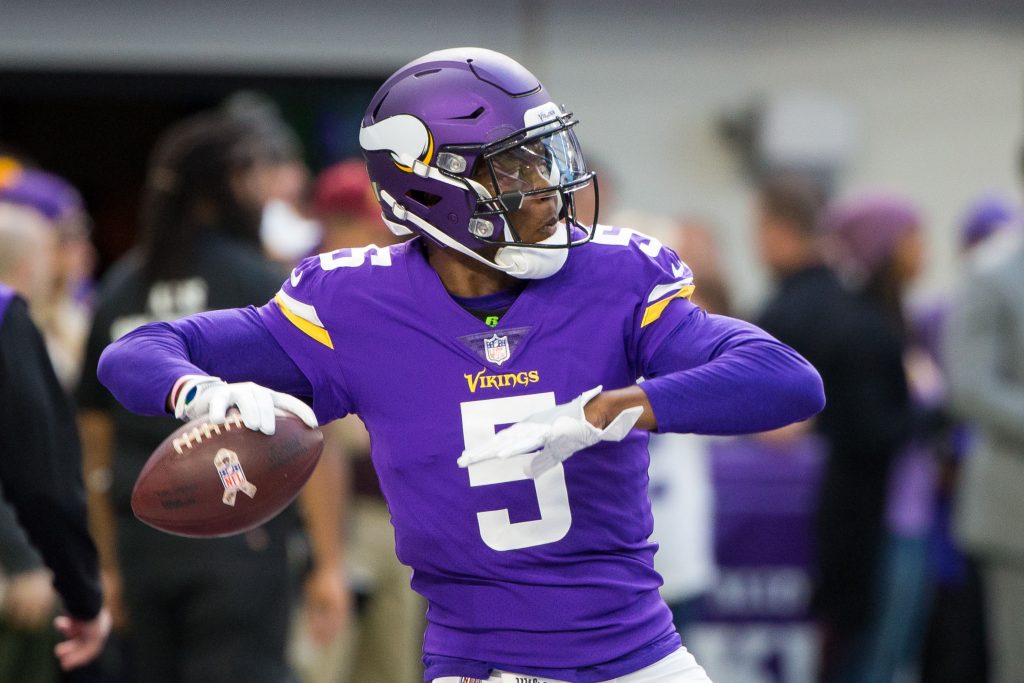 Miami can create depth at QB without using top picks

The Dolphins don’t necessarily need to look toward the NFL draft to find a back-up as Derek Anderson, Josh Johnson, Geno Smith and Teddy Bridgewater are all unrestricted free agents with starting experience. If Miami would like to use a late-round selection on a quarterback, the likes of Marshall’s Chase Litton, Western Kentucky’s Mike White or Richmond’s Kyle Lauletta should all be available in Round 5.