The NFL will find out in 2020 if two teams in the Los Angeles market works or not.

Week 5 of the 2017 NFL season begins tonight and it’s been a rough start for the league with a school yard like twitter binge between the highest office holder in the United States and his supporters against NFL players protesting by taking a knee during the national anthem overshadowing the games. But the negativity toward the league extends into the Los Angeles market where both the Rams and Chargers are struggling to establish themselves and a place on the Los Angeles areasports  stage. Still the move of Kroneke’s Rams and Spanos’ Chargers to the Los Angeles market has increased the team’s values if the teams were up for sale. It is estimated that the Dean Spanos’s team is worth a half billion dollars more in Carson or Inglewood than in San Diego.

The Spanos family owned Chargers have not done well filling seats as a tenant in a soccer stadium in Carson while Stan Kroenke’s Rams franchise is not filling every seat at the Los Angeles Coliseum. But neither franchise attendance struggles should be taken as a sign that the NFL returning to the Los Angeles market is a failure. Both teams will be moving into a state of the art football facility in 2020 and that’s when the NFL will find out if having two teams in Inglewood was a mistake or not. Each franchise will have about 70,000 seats to sell that will include luxury boxes, club seats and personal seat license. They are not going to be cheap tickets and the seats will more than likely be purchased by corporations and business. Los Angeles has a lot of sports inventory with the Dodgers, Lakers, Clippers, Kings, UCLA and USC along with the Angels and Ducks in Anaheim. Is there enough corporate money for all the teams? In 2020, the Rams and Chargers ownership will find out. 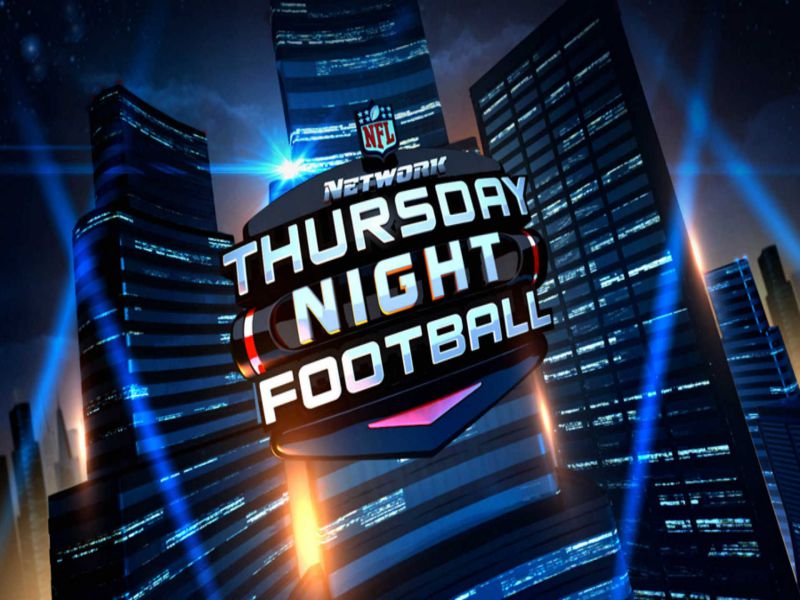