Colin Kaepernick still does not have a job.

All 32 National Football League teams will be opening training camps in the upcoming days and one time San Francisco 49ers starting quarterback Colin Kaepernick is not on any roster. Kaepernick kneeled during the American National Anthem which is seemingly far more terrible than being arrested for a crime. Kaepernick’s protest went unnoticed until midway through the 2016 pre-season when a picture of him seating on a bench during the anthem appeared on twitter. Kaepernick then explained the whys of his silent protest which caused more anger among NFL fans and customers.

That protest combined with diminishing effectiveness as a starter has Kaepernick on the outside looking in. There has been a suggestion that Kaepernick has been blackballed because of his stance. The NFL is never going to say, yes Colin Kaepernick cannot play in this league because of his political stance, the NFL can never admit to not offering a job to a player for a political protest, but one owner went on record earlier this year saying he could not sign Kaepernick because of fan reaction. That owner was the New York Giants’ John Mara who told SI.com, “All my years being in the league, I never received more emotional mail from people than I did about that issue. If any of your players ever do that, we are never coming to another Giants game. It wasn’t one or two letters. It was a lot.” Mara is an owner who could speak openly, he doesn’t need a quarterback and Mara never did say he would not sign Kaepernick. He just implied it. Mara knows what to say. He is a lawyer by trade. Michael Vick, a quarterback, who did jail time for running dog fights but returned to the league says Kaepernick doesn’t have a job because he has not played well. But John Mara’s statements may hold far more water than Michael Vick’s opinion. 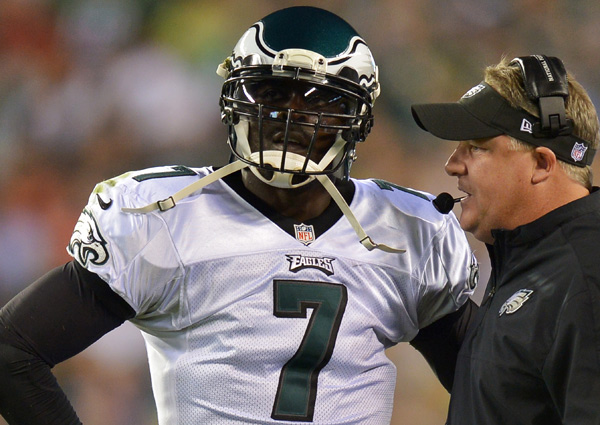 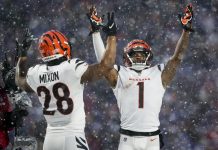