It is not a failing business.

It is weekend four of the National Football League season and it appears that National Football League owners do not have financial difficulties despite an erosion in television ratings, a drop in attendance although that can be pinned on the move of the Spanos family Chargers franchise from San Diego to Los Angeles and the constant talk of national anthem protests. Oddly enough, the NFL’s biggest fear, players getting brain damage from playing seems to be a non-factor in NFL difficulties. NFL owners are swimming in money from TV, from internet businesses, sweetheart stadium l deals and other revenue streams. Forbes magazine did its annual analysis of what NFL franchises are worth in the magazine’s estimation and each business has been valued in the billions of dollars. Of course the Forbes assessment is guesswork because a franchise is worth what someone is willing to pay for it.

In 1989, Jerry Jones was criticized for buying the Dallas Cowboys franchise from Bum Bright for $140 million. The view was Jones overpaid to get the team. Nearly three decades later, Forbes estimates that Jones’ business is worth $5 billion. Forbes has Robert Kraft’s New England Patriots in second place. Kraft once threatened to move his just outside of Boston area team to Hartford. The New York Giants are third, the Los Angeles Rams fourth and Daniel Snyder’s Washington franchise fifth. San Francisco, Chicago, the Johnson family East Rutherford Jets team which shares a stadium with the Giants, Houston and Philadelphia round out the top 10. Denver, Green Bay, Atlanta, Baltimore, Pittsburgh, Seattle, Miami, Oakland soon to be Las Vegas, Minnesota, Indianapolis, Carolina, Spanos family Chargers which will share a stadium with the Rams franchise in the future, Carolina, Kansas City, Jacksonville, New Orleans, Tennessee, Tampa Bay, Cleveland, Cincinnati, Detroit and Buffalo round out the list. No one will be holding any fundraisers for NFL owners. 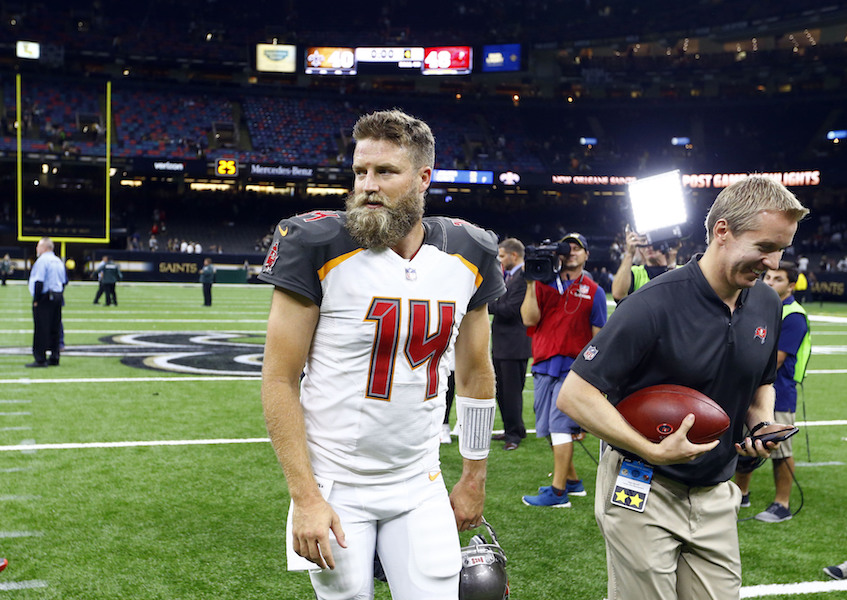