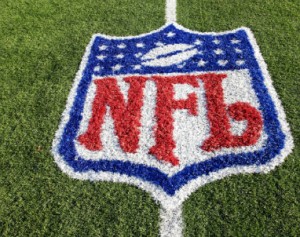 The NFL has reached a tentative $765 million settlement over concussion-related brain injuries among its 18,000 retired players, agreeing to compensate victims, pay for medical exams and underwrite research.

A federal judge announced the agreement Thursday after months of court-ordered mediation. It came just days before the start of the 2013 season.

One of the principal terms of the settlement is that the agreement “cannot be considered an admission by the NFL of liability, or an admission that plaintiffs’ injuries were caused by football.”

For more on this story visit: ESPN.com news services