Australian Rules Football will have to do.

Queensland, Australia officials want to host a National Football League game in Brisbane. Local tourism officials think an NFL game would bring in American tourists. But NFL personnel think Australia is too far away for the league to stage a regular season game. The NFL has not been seen in Australia in the 21st century. The last pre-season game in the country was played in Sydney in 1999.  In 2017, Mark Waller, the NFL’s point man in arranging international games told Australian media that “the likelihood of us playing a regular season game in Australia is almost non-existent.”  Waller also threw cold water on a suggestion that Sydney could host a pre-season game and inadvertently stated a truth about the NFL.

“I’m not sure the value in a preseason game to the Australian fans. The games are not that competitive and a lot of the things that go on in a preseason game are about player selection. Quite often the stars don’t play or play very little. I’m not sure if I was an Australian fan, the idea of going to watch any team and not see it play at its best would be a great way to treat fans.” But NFL owners sing a far different tune in the United States when it comes to pre-season games. NFL owners sell luxury boxes, club seats and tickets along with charging big prices for concessions and parking for meaningless pre-season contests at regular season prices. The NFL schedules just one game in an outside market that is the Hall of Fame Game in Canton, Ohio which is near Cleveland. The NFL has regular three games in London on this year’s schedule as well as a game in Mexico City. The NFL thinks the league is catching on in London. But that might not be entirely true. 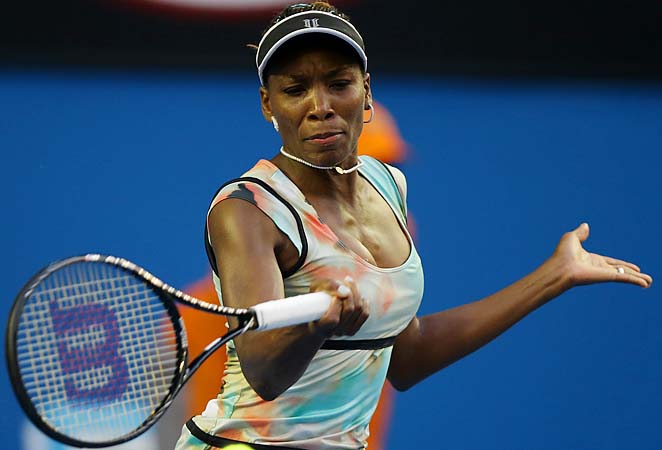 Australia will have to settle for tennis and maybe some baseball but won’t get NFL games.