The new National Football League season starts and it means free agents can officially sign with new teams. The start of the new calendar does not mean the problems from 2017 disappear. The National Anthem protests criticisms seemed to have faded by the end of the 2017 regular season but other troubles are going to continue into 2018 and beyond. The top problem facing the industry from the NFL down to the youth league levels is concussions and permanent head injuries. The reports of retired players mental and physical struggles are not going away. The stories though are only coming from former NFL players, there are untold accounts of struggles of former high school and college players that have yet to surface. The stories are there though. There is also this. The headliner at last month’s Super Bowl halftime show Justin Timberlake told reporters that his son, who is 2, will never play football.  Three former players, Harry Carson, Phil Villapiano and Nick Buonoconti, urged parents to keep their young kids away from tackle football and play flag football.

The NFL has dismissed a link between playing football and permanent head injuries from constant blows to the head. But parents seem to be noticing there could be a link. An NBC/Wall Street Journal poll of 900 adults released a few days before the 2018 Super Bowl was not encouraging for the football industry. Forty eight percent of those surveyed said they would encourage their child to play a different sport because of concussion concerns.  Going inside the numbers, 53 percent of mothers polled will push their children away from football, 39 percent of fathers said the same. USA Football is annoyed with lawmakers in New York and Illinois who want to ban tackle football for children under 12. Brain damage awareness is now the football’s biggest enemy. 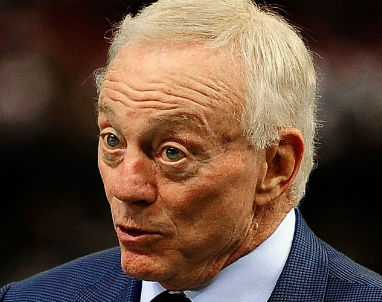 Jerry Jones sees no link between football and permanent damage from head injuries. 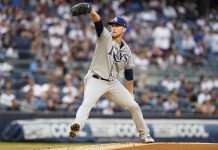 Is Now The Time To Form A Minor League Baseball Players Association?