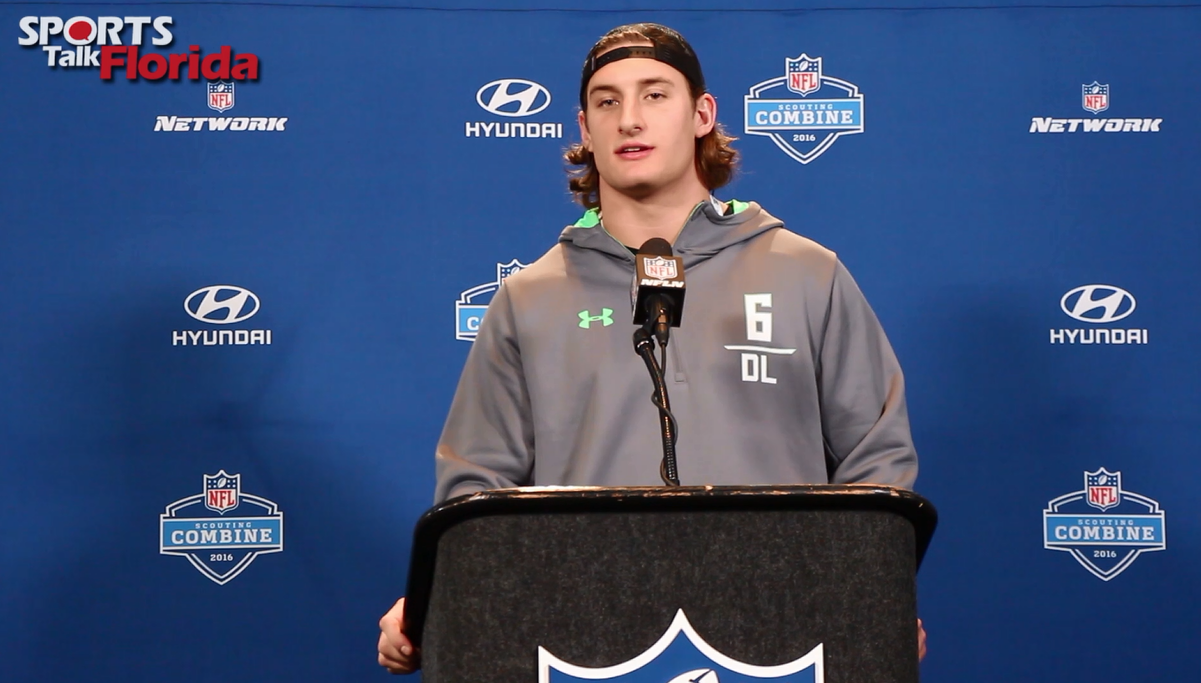 INDIANAPOLIS — Ohio State defensive end Joey Bosa made a rather bold proclamation when he took the podium at the NFL Scouting Combine Friday: “I do believe I’m the best player in the draft…As a top player, if you don’t believe that, there’s something wrong.” Bosa spoke about being a top-10, a top-five or even the first player selected in the NFL Draft, along with the suspension that forced him to miss the season opener against Virginia Tech. He also talked about systemically where he believes he fits and the expectations of having football bloodlines.

You can catch his full press conference below: