In case you forgot, the game we grew up playing and loving, and eventually watching with passion and pride, isn’t really a game. It’s a business. And a big business at that. As the NFL owners convene in Arizona, living it up in the lap of luxury and doing as they see fit, their decisions remind us the NFL is about making money first and foremost.

Sure, everyone wants to win. All these men are competitive on some level. Most have earned their fortunes through hard work and smart business decisions. You have to be a little cold-blooded to succeed on that grand a scale. You’re going to upset people, and probably crush a lot of people too. These guys do it while sipping martini’s.

In case you missed it, Los Angeles has a pair of football teams again for the first time in over 20 years. Oh, and the Raiders are leaving Oakland again, but not for LA this time. Vegas baby! Rich folks love Vegas. They get to show off there. Despite a television market that doesn’t rank in the top 40, they’ll all personally reap the benefits of having a team there, Raiders fans be damned.

Oh, and sorry San Diego and St. Louis. You’re out too. Baltimore, Cleveland, and Houston, all with teams now, were all left behind in the pursuit of more money too in my lifetime. Heck, St. Louis, this is your second different franchise to leave you, so you’ve been there before. To the owners, it’s like a restaurant that you the consumer enjoyed for 20 years, but it’s just not making money like it used to, so they’ll move it. Don’t worry, you’ll  travel to eat there or  find something else to eat.

Owners business decisions aren’t limited to effecting just us. Ask the players. We as fans struggle to relate to players, and are much faster to feel alienated by these millionaires, but we probably have much more in common with them than we do the owners.

Have you ever been demoted, and wanted out of your job, but your contract ties you there? You’ve been replaced, but are too valuable an asset to release to your competitors for nothing? Your boss says all these wonderful things about you, promises to let you explore your options, do what is best for you and your family, and then in the 11th hour, decides otherwise? 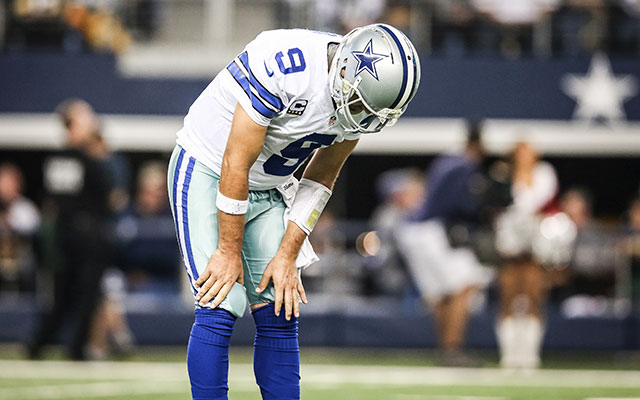 Tony Romo does. Jerry Jones isn’t exactly doing right by one of his cherished employees now is he?

You all have opinions on Colin Kaepernick, Jay Cutler, and Adrian Peterson. I have little doubt about that. Some of you may defend them, some of you wish them ill will. 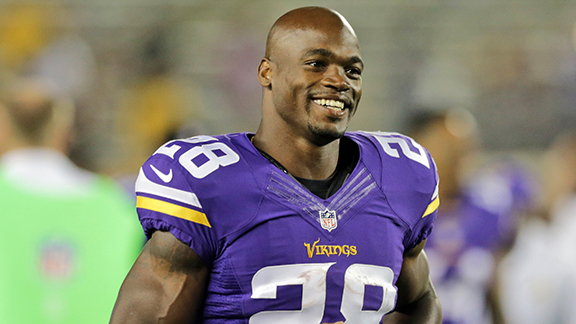 None of them have jobs right now. All of them are qualified to play in the NFL right now. In fact, it’s silly to think they won’t have work. They’re too talented. Many of you probably can relate. You climb your field, you achieve some great things, but some combination of your performance and your company’s failures lead you to unemployment. You want to go back to the top of the ladder, but there just isn’t space. They filled those jobs with cheaper, younger options. There isn’t any baggage for those replacements. Do you take less? How do you find opportunity?

I know I’ve come across plenty of people like that. Qualified, talented, and flawed. And nobody has that person in their plans. Overqualified and underpaid is a tough spot to be in.

That’s business for you. It can be the correct business decision to not pay for past production. That doesn’t make it any less harsh.

NFL owners are about their money. It doesn’t make them right or wrong, but it often makes them cold and cruel.