The Greatest Game Ever?

December 28, 1958 was the day that the modern NFL started. The Baltimore Colts beat the New York Giants in overtime in the NFL Championship game at Yankee Stadium when Johnny Unitas drove his team down field in overtime and the game ended when Alan Ameche took a handoff and plowed into the end zone. The game caught the attention of the America public. It also entranced a Dallas moneyman named Lamar Hunt who kept failing in his attempt to buy the Chicago Cardinals so he could move that franchise to Dallas or getting an NFL expansion franchise for Dallas. After watching the game Hunt decided that if he could not join the NFL, he would form a rival circuit, the American Football League.

The 1958 championship game was dubbed the greatest game ever played. That is still open to debate but this much is clear, football and television were a perfect match. Television would fuel the NFL and football’s rise to the top spot as America’s favorite sport by 1965. The NFL would radically change pushed in part by the American Football League’s 1960 start and the AFL’s use of TV revenue sharing where all teams would split TV monies equally. The NFL wanted to follow the AFL’s lead, TV revenue splitting, but couldn’t as it violate antitrust laws. On September 30, 1961 President John F. Kennedy took care of the problem by signing the Sports Broadcast Act of 1961 and that spurred the NFL’s incredible growth during the 1960s. The NFL and AFL would merge on June 8, 1966 but that would require Congressional approval and President Lyndon Johnson’s signature. That happened in October 1966 and by November 1st, New Orleans got a team and America would get a Super Bowl. The 1950s NFL ownership group never had a business plan but got lucky with the televised 1958 championship game. It launched a new business. 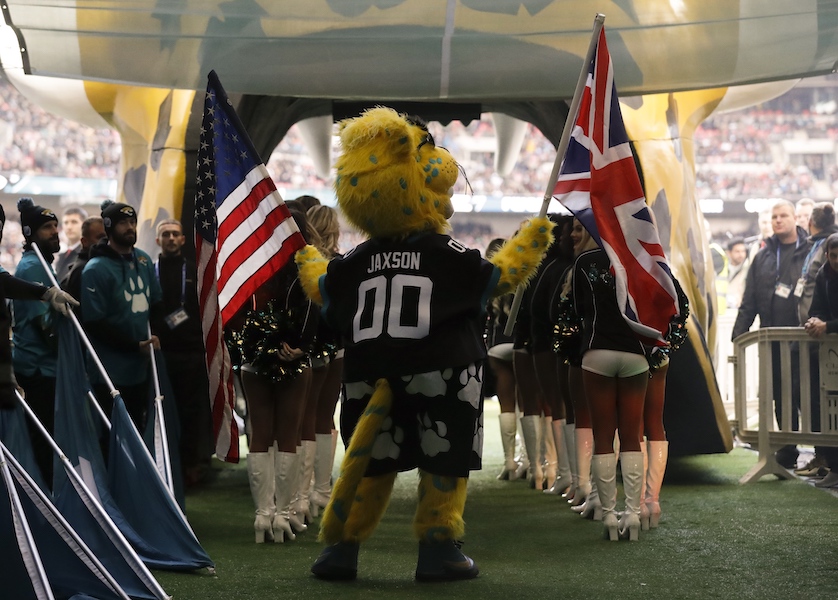