Laws have changed because of the Super Bowl.

The Super Bowl is a political force. The 2004 game’s halftime show with Janet Jackson’s costume malfunction changed TV indecency laws. Without the Super Bowl, it might have taken a lot longer for Arizona to recognize the Reverend Dr. Martin Luther King, Jr. Day. In 1990 the NFL awarded Super Bowl 27 to Tempe knowing Arizona was not on board with the celebration. NFL owners got assurances that would change. The story of Arizona and the King Holiday started in 1986 when President Ronald Reagan signed the King celebration into law. Arizona followed. But in 1987 new Governor Evan Meacham decided not to celebrate the holiday.

In 1989, the Arizona state legislature passed legislation to create the holiday but opponents managed to get enough signatures to get voters in the state to decide on whether to honor King in a November 1990 referendum. Arizona voters overturned the legislature’s decision and the NFL moved Super Bowl 27 to Pasadena, California. NFL owners along with the National Football League Players Association stepped up the pressure and told Arizona politicians that the league would never consider playing a Super Bowl in the Phoenix area unless the state recognized the holiday. The January 1996 Super Bowl became available, and the NFL was interested in going to Tempe if Arizona said yes to establishing King Day as a state holiday. In 1992, Arizona voters passed a referendum honoring the slain civil rights leader. In 1993, NFL gave Super Bowl 30 to Tempe. Arizona was on board with the holiday.  The NFL is powerful enough when the situation is right for the owners to impact society. The NFL uses the awarding the Super Bowl as a perk if a municipality puts up money for a new stadium. More attention should be paid to the significance of the Super Bowl as a political powerhouse because the Big Game is more than just a quasi-national holiday. 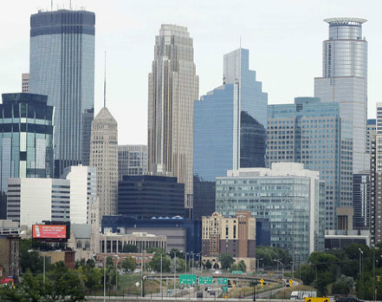