Are you ready for some football? The Alliance of American Football is preparing for week one with two games slated for Saturday and two on Sunday.  There will be eight teams in the league in smaller markets. Arizona will be playing in Tempe, Atlanta’s home games will be at the stadium that John Malone’s Major League Braves abandoned a couple years ago. Birmingham and Memphis have teams. Birmingham and Memphis were pursuing NFL teams for years and never landed a franchise. Orlando, Salt Lake City, San Antonio along with San Diego are the other teams. The league has many NFL ties. It was founded by Bill Polian, a long time National Football League executive, and Charles Ebersol, who is the son of former NBC Sports President Dick Ebersol. Polian has brought in a number of former NFL players and coaches to run the eight teams. The league will operate as a single owner for the eight teams.  Venture capitalist Peter Thiel is putting up money for the league. Thiel was a co-founder of PayPal and was involved with Facebook. The league has a TV deal with CBS Sports Network. 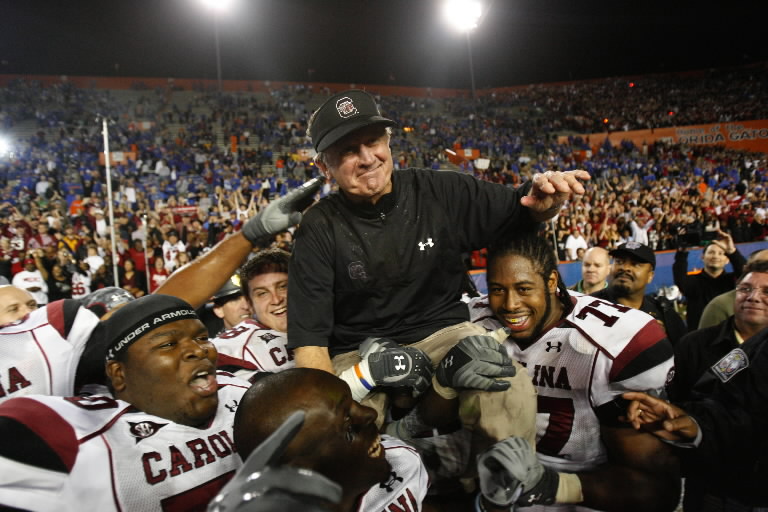 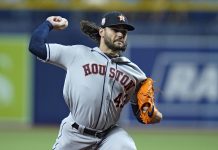