The CFL appears to be in reasonably good financial shape. The league would like to add Halifax as a 10th team and may play some games in Mexico in 2019. But the CFL may face some challenges from two spring upstart leagues in 2019 and 2020. The CFL might have players that the Alliance of American Football could use in 2019 and McMahon’s XFL might want a few in 2020. The CFL, which came from rugby leagues, has been around since 1958. But the rugby leagues go back to 1884.  In the 1950s, the rugby league teams were raiding NFL rosters and paying larger salaries to players who were in the NFL. But most of the Canadian CFL players had regular jobs and playing in the CFL was secondary. The CFL lost a number of players to the upstart American Football League in 1960. When the World Football League announced it planned to have a Toronto team in 1974, the Canadian Parliament threw up road blocks to protect the CFL and the Toronto Argonauts. No law was ever passed and the Toronto WFL team moved to Memphis. In the 1990s, Baltimore, Sacramento, Las Vegas, Shreveport, San Antonio, Memphis and Birmingham had CFL teams. The experiment failed. The CFL has somehow survived. 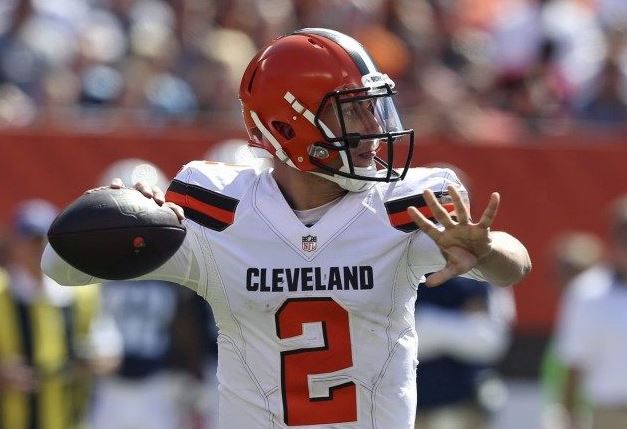 Johnny Manziel is trying to salvage his career in the CFL. 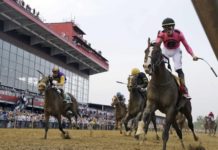 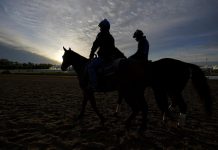 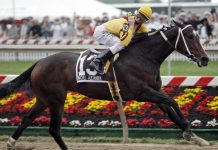 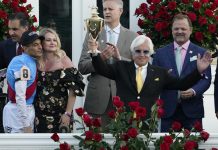