Money considerations will push a decision.

For decades cities and states have battled one another trying to put up the best possible stadium or arena package to entice an owner to either stay in place or move his or her team elsewhere.  There is a new battle taking place that has to delight the owner of the National Football League’s Carolina Panthers David Tepper. South Carolina wants Tepper’s Panthers training facility business and is, at least initially, ready to offer Tepper about $115 million worth of tax breaks and incentives over 15 years if he moves to York County, South Carolina just over the North Carolina state line close to Tepper’s home stadium in Charlotte. The apparent thinking is that if South Carolina can entice Tepper to build a facility in York County, other businesses will come. But practice facilities are closed so there will not be tens of thousands people going through the area spending money in a set area. But the South Carolina House of Representatives wants Tepper’s football business despite not knowing or not telling the public what the cost of getting Tepper’s business would be. Panthers’ officials toured Rock Hill in York County in February. Panthers’ executives are looking for a new facility in areas of North Carolina and South Carolina. The Panthers practice facility is currently adjacent to the team’s Charlotte stadium.

Tepper would also move the team’s headquarters. The South Carolina House of Representatives Majority Leader Gary Simril wants Tepper Panthers to practice in his state but could not come up with a coherent reason why getting Tepper’s practice facility into South Carolina makes sense. “With the NFL, with the Panthers — they give a lot more than they can take. It is a win, win, win.” A sports medicine facility along with  a convention center and a hotel could be part of the plan. The practice facility game is on. 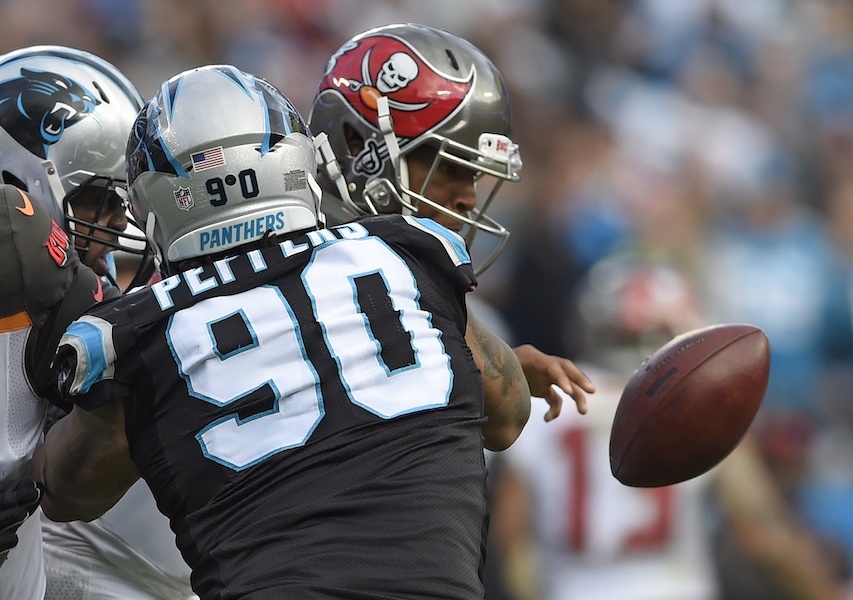 What A Deal! Buy Worthless Stock And Become A Cheesehead