The National Football League is not holding a game in London this weekend nor is the league playing a game in Mexico City this Sunday or Monday. But NFL Commissioner Roger Goodell, the 31 owners and the Green Bay Packers Board of Directors continue to look at London as an international savior and a gateway to establishing the sport somewhere other than North America. The league will have four fixtures in London in 2019, two matches at Wembley Stadium and two matches at the Tottenham stadium, once it gets safety clearance. The NFL has thrown money into the Tottenham stadium.  But the NFL won’t put a Super Bowl in London. There was a notion put out by someone during one of the NFL’s many ventures in London that perhaps the NFL could stage a London Super Bowl.

A London Super Bowl would meet great resistance from Washington with Congress more than likely reminding the NFL that both the House and Senate made the league what it is today. The 1961 Sports Broadcast Act. The 1966 AFL-NFL merger. The Cable TV Act of 1984 and the tax code revisions in 1986 all have contributed to making the NFL the multi-billion dollar business it is today. In the 1950s, prior to all the federal legislation, the NFL was strictly a mom and pop affair run by Chicago Bears owner George Halas who had no vision for the future. Congress probably would not object to the NFL putting a team in London. But London does create different problems starting with the schedule. What kind of schedule would a London team have? Blocks of games or flying back and forth to North America? Would players want to play in London? There still is some question whether NBA and Major League Baseball players want to work in Toronto. The NFL clearly likes pounds but does it make sense? 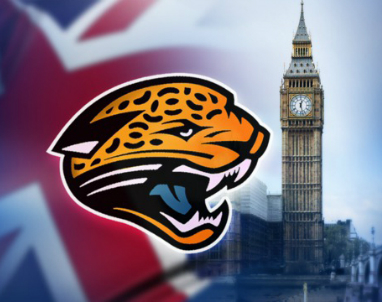 J.T. Olsen’s Week Two NFL Power Rankings. Bucs, Chiefs, Rams, Browns, and Seattle round out the top 5 after week one in the NFL

Joliet, Illinois Would Like To Lure The Chicago Bears Business To Town 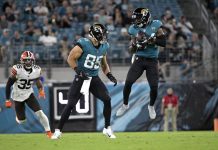 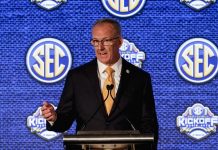 Bowlsby Knows How The Game Is Played