Two years ago, Channel 13 news in Houston raised a question about the 2017 Super Bowl in the city. How much public funding was going into the week-long NFL party? The answer according to Channel 13 news? About $26 million from Harris County and Texas taxpayers. There is a familiar theme to the Super Bowl. The host city doesn’t see much of a return on the investment. Four years ago, the mayor of Glendale, Arizona Jerry Weiers said Glendale would lose money on the event. Mayor Weiers told an interviewer from ESPN The Magazine that I totally believe we will lose money on this. Weiers claimed Glendale lost $1 million on the 2008 game although Arizona Cardinals owner Michael Bidwill countered that the city got $13 million of free advertising. The problem with the claim. There was no $13 million check that was sent to the Arizona city. Glendale’s numbers backed up Weiers who was not the city’s mayor in 2008. Glendale spent a bit more than $3 million in city services on the game and got back just slightly more than a million dollars in taxes from various spending at places including hotels, motels, restaurants and car rental agencies.

Some Super Bowl goers do spend money at hotels and motels and car rental agencies but if those places are not locally owned, Super Bowl rate hikes at those places don’t stay in the host city rather the money goes back to a home office elsewhere. Same with restaurants. Sure, some people, taxi drivers, people who clean hotel/motel rooms, parking lot attendants, waiters and waitresses might get more tip money but a good chunk of Super Bowl spending doesn’t go to non-hospitality businesses. The NFL doesn’t care about what a host city spends on the Big Game as long as the NFL makes money which is always the case. 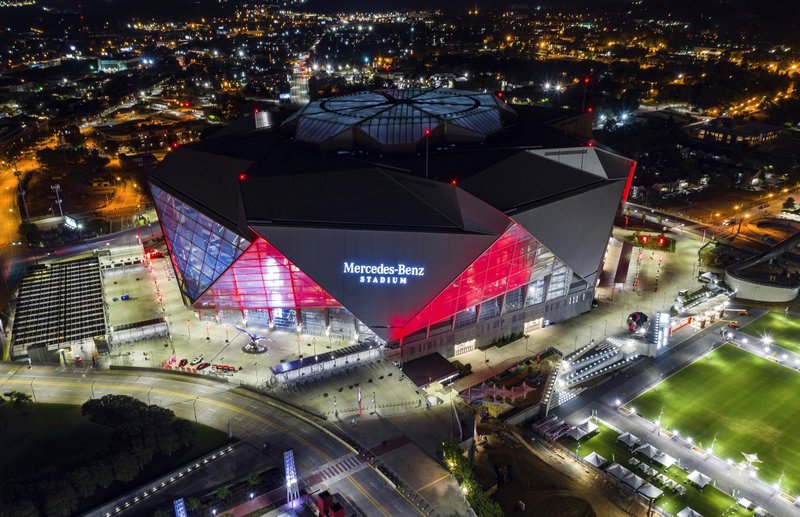 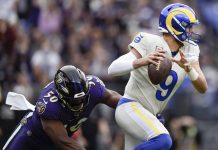 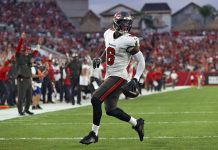 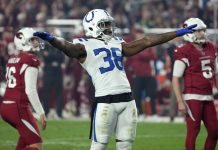