Think this thing through.

Could there be a battle brewing over football players who are at present unemployed? It seems that way. There are more than a 1,000 players who were deemed good enough to get a National Football League tryout and failed who are on the streets hoping for another chance. Some of them will probably get a call back for a practice roster as injuries pile up during the 2018 season. Some are hoping at another chance with an NFL team in 2019. But for those who want to continue playing and want to seize an opportunity to show off their abilities there will be another league that will kick off in February. The Alliance of American Football will have eight franchises and will be offering three year deals worth around $225,000. The league claims it has signed about 100 players. Meanwhile Vince McMahon’s XFL will not be playing until 2020 and the XFL’s chief football man, Oliver Luck, has decided to tell the players on the street that perhaps they should consider their options carefully.

Luck sent out a letter to agents suggesting that players signing a long term deal with a 2019 spring football league might not be in that player’s best interest and waiting until the XFL might be a better alternative. Luck contends the XFL might offer a better compensation package. Luck and the XFL are not worried about interfering with the operations of another enterprise which might run afoul of competitive labor laws. The XFL will have eight teams and will go head to head with the AAF in 2020. The AAF has agreement to use stadiums in eight cities Atlanta, Birmingham, Memphis, Orlando, Phoenix, Salt Lake City, San Antonio and San Diego and a TV deal with the CBS Sports Network. McMahon has been slow to release XFL information but is warning players don’t sign elsewhere. 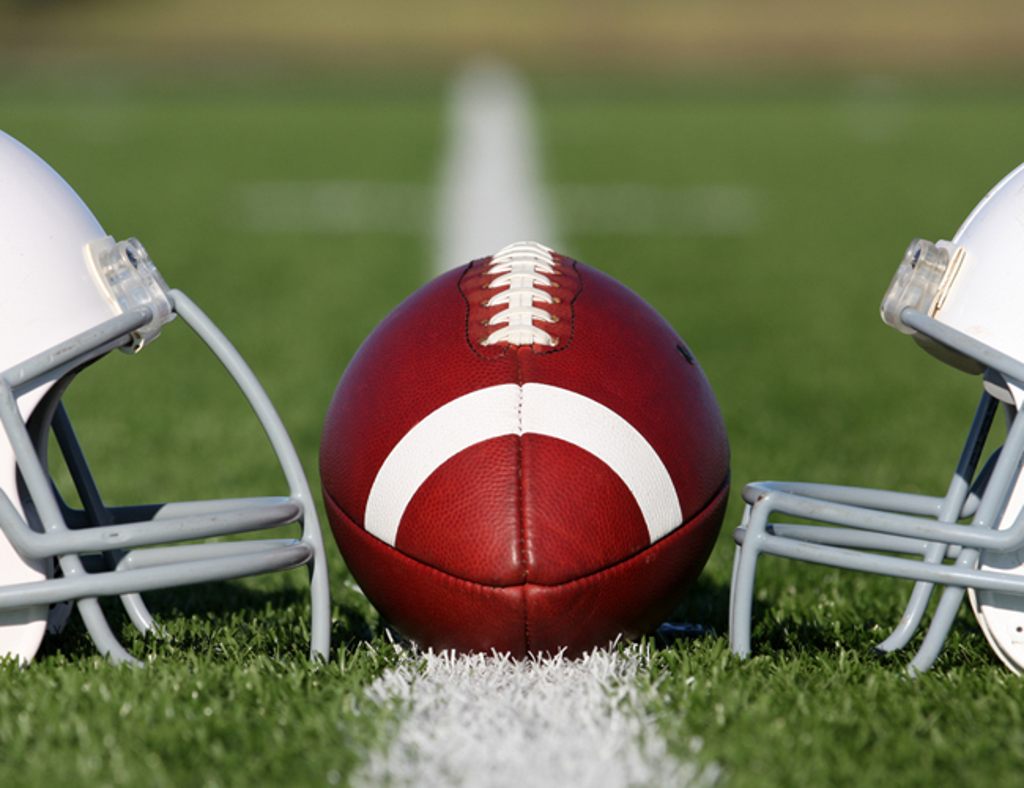