Concussions? What is That?

Despite the constant bully pulpit carping, a South Florida public sector union urging its members to boycott the Miami Dolphins and return their tickets and some members of the public ignoring a Supreme Court of the United States 1943 ruling saying people don’t have to stand for the Pledge of Allegiance or the anthem, the NFL players kneeling during the national anthem crisis continues apace.  That might be a good thing. Because the more people become enraged about the protests the less people notice the National Football League and the football industry’s real problem.  Concussions or brain injuries which seemingly lead to major health problems for former players, not just on the NFL level, but for some who started out in the youth leagues.

There seems to be far less attention this year to head injuries. There are new rules that have been installed to make a collision game safer while NFL owner continue to deny a link between permanent brain damage and football. There is no ESPN pulling out of a TV production showing that concussions are damaging. There is no Will Smith movie called Concussion. Sure there are some former players telling their stories but all of that has been lost in the players’ protests and how NFL owners don’t know what to do in an area that the league excels in, damage control. The football industry needs to bury the concussion issue because they need parents to sign their children up to play the game on the youth levels, the junior high or middle school level and the high school level. The NCAA is also ignoring the concussion issue as it is not good for business, besides they need high school players for the business of college football. The business of football wants to see the concussion story buried, the protests have done just that. 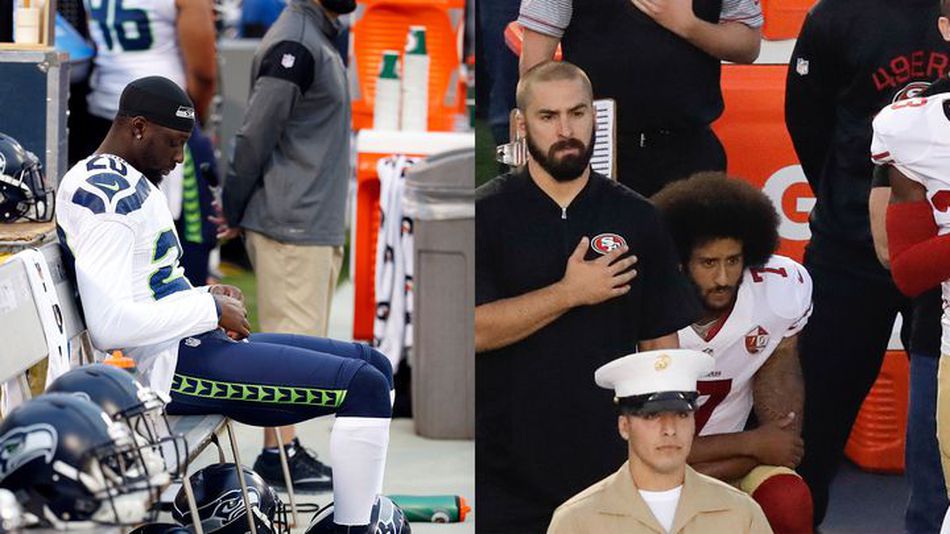