Show them the money.

The Super Bowl is America’s sports crown jewel event. It is a big deal in many senses from the pageantry of the game to parties in the host city to being the most watched TV show on the American calendar every year. The National Football League has cities lined up and ready to bid for the game. But that could be changing soon. The NFL may just pick a city and negotiate a deal and forgo the bidding process. It seems unusual that the NFL doesn’t want any bidders and would prefer one on one talks with a city. It is unclear if NFL owners will actually go along with the notion of getting rid of bidding but that decision is going to be made at the owners’ May meeting.

The NFL has awarded the Super Bowl for the next four years. Atlanta gets next February’s game. In 2020, South Florida hosts the Big Game. In 2021, it is Tampa and in 2022 Inglewood, California although the league insists it is Los Angeles. The NFL has some basic requirements of a host city starting with the show us the money plank of the platform. There is the usual hotel and motel room needs, transportation and state of the art stadium. It appears the NFL has run out of paying thank yous to cities who have donated large portions of money in the construction of super structures with every revenue generating gadget possible to make an NFL owner happy. It is time to go back to regular rotation cities that have warm weather in February so there is no need to bring heavy jackets and hats to watch a championship football game. That means New Orleans, Inglewood, Glendale, South Florida and perhaps Las Vegas. Cities with February cold and snow no longer fit the NFL’s criteria. The NFL wants perfect conditions for its big moneyed customers. 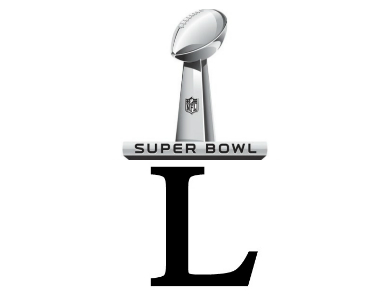