Mark Davis plans to move his Raiders franchise to Las Vegas. He should pay his parking tab in Oakland before he leaves.

Mark Davis is going to be leaving his Oakland factory behind for a new and shiny Las Vegas state of the art plant by 2020 but there is a parking tab that needs to be paid. And that bill could be enough to break what time is remaining on the factory lease.  It could be worse for Oakland. Mark’s father Al Davis once got $10 million for not getting a stadium built. Oakland will not have to pay a $10 million fee to break his deal with an NFL owner like the quarry town of Irwindale did with  Davis. In 1987, the Los Angeles Raiders owner Davis was tiring of the LA Coliseum and struck a deal to get a stadium built in Irwindale with a string attached. If Irwindale could not build the stadium, Davis would walk away with $10 million. Irwindale never did build the stadium because of various lawsuits.

In 1995, Davis thought he had a deal with the NFL to build a stadium on an Inglewood, California property but the NFL, as a partner, changed course and Davis took his team to Oakland in the spring of 1995. The NFL even considered buying the property after Marvin Davis, who would have helped Al Davis with building the stadium decided he didn’t want the NFL on his land in Inglewood. So a parking bill is not all that bad. 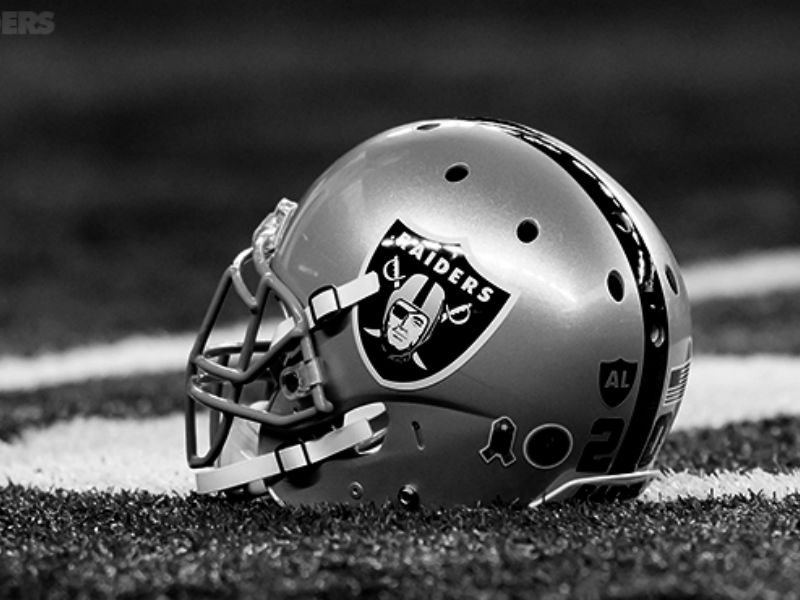 Oakland replaced Minneapolis in the American Football League in 1960. The team has played in San Francisco, Oakland, Los Angeles, Oakland and will soon be in Las Vegas.

Up And Coming Sports Events of 2022