NFL TRAINING CAMP IS HERE! ARE YOU READY FOR SOME FOOTBALL? FLORIDA STYLE! 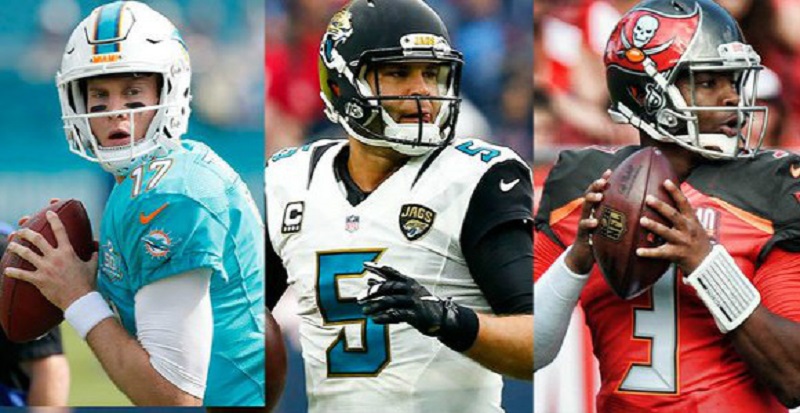 Make sure to tune into The Erik Kuselias Show weekdays 7am-9am AND The Rock Riley Show weekdays from 3-6 PM for the best content on all your favorite Florida sports teams and much more!

Last year’s result: 5-11, did not qualify for the playoffs.

Last year’s result: 10-6, lost to the New England Patriots in the AFC Championship.

Last year’s result: 6-10, did not qualify for the playoffs. 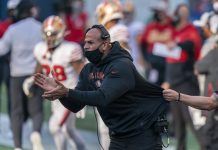 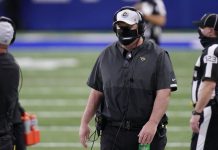